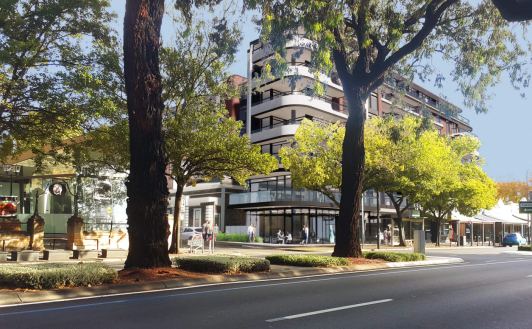 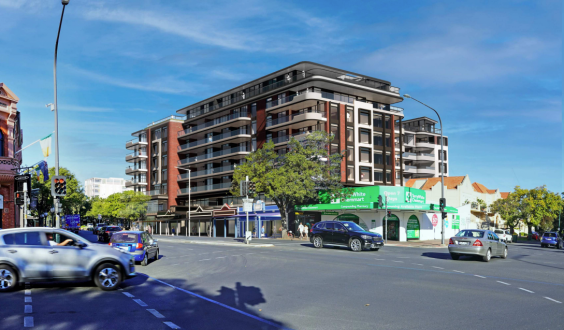 A contentious upgrade of one of Norwood Parade’s busiest intersections is set to begin next week, with the State Government handing responsibility and $330,000 of taxpayer money to developers to oversee the project while the local council fights it in court. 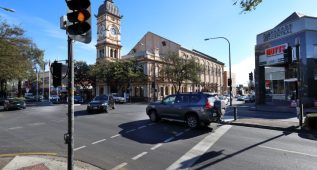 Adelaide’s suburban shopping strips continue a strong recovery from the pandemic downturn with demand growing for shopfronts on The Parade and Prospect Road while the CBD lags behind, according to a new study. 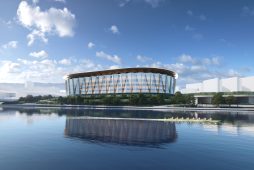 Your views: On Marshall's city stadium, The Parade traffic and vaccine rollout

Today, readers comment on the Marshall Government’s plan for a new city sports and entertainment arena, The Parade’s problematic intersection and the COVID-19 vaccine rollout. 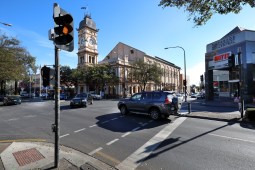 UPDATED: A group of Norwood ratepayers, including a former State Government minister, are calling on the Norwood Payneham and St Peters Council to publicly reveal how much it has spent fighting the Government in the Supreme Court over a contentious Parade intersection upgrade.

A long-running dispute over a decision to ban right-hand turns at a busy Norwood Parade intersection could go before the Supreme Court, with opponents representing two of the retail strip’s biggest shopping centres threatening the Norwood Payneham & St Peters Council with legal action.