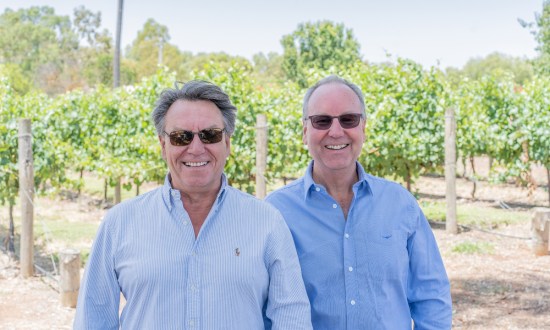 Shingleback on market as winemaker brothers look to move on

Family-owned Shingleback Wine is on the market as founding brothers Kym and John Davey look to move on after almost 25 years as one of McLaren Vale’s most celebrated producers. 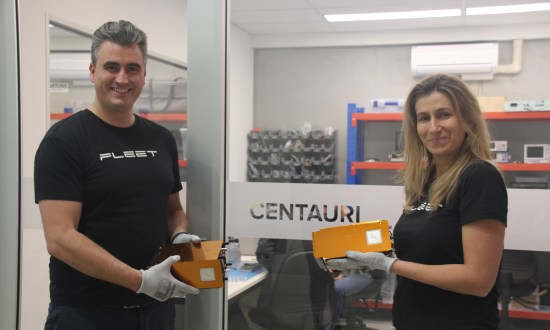 In this week’s briefcase, we travel to space aboard Rocket Lab’s “They Go Up So Fast” mission, fly over American cities with Aerometrex and land firmly in Adelaide with Leading Keyidea and Market Motion setting up in South Australia. 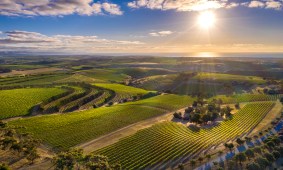 South Australian wineries are already looking to cut staff, reduce contracts with grape growers and cancel bottling runs in the wake of harsh tariffs that have halted wine exports to China. 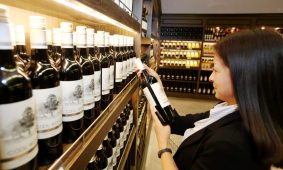 A program to help small and medium SA wine businesses start exporting to Japan, Malaysia, South Korea and India has been launched in the wake of continued uncertainty about shipments to China. 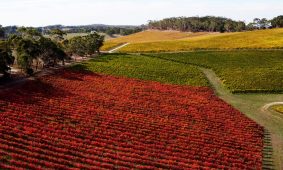 A swathe of councils are signing up to remain free of genetically modified crops, forming a green zone stretching from the Barossa Valley through the Adelaide Hills and Fleurieu Peninsula to Cape Jervis. 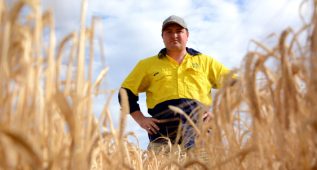 The announcement of an anti-dumping investigation into Australian wine by China’s Ministry of Commerce has sent shockwaves through the local industry. But for the state’s grain farmers, the latest Chinese probe conjures feelings of deja vu following a similar investigation that led to an 80 per cent tariff on Australian barley in May.