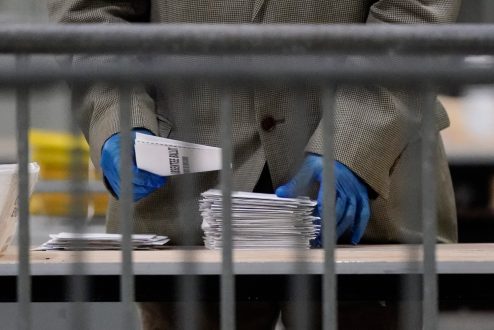 As dramatic scenes played out in the US Capitol, Democrats have won both Georgia Senate seats – and with them, the US Senate majority – serving President Donald Trump a stunning defeat in his last days in office while dramatically improving the fate of President-elect Joe Biden’s progressive agenda. 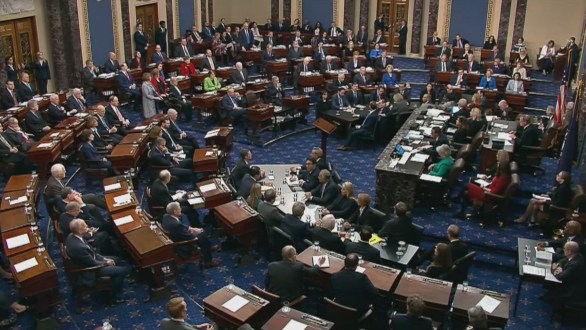 President Donald Trump has been acquitted in his US Senate impeachment trial, saved by fellow Republicans who rallied to protect him nine months before he asks voters in a deeply divided America to give him a second White House term.

Trump impeached for 'abuse of power' and 'obstruction'

The US House of Representatives has voted to impeach President Donald Trump for abuse of power, making him just the third president to be impeached in US history. 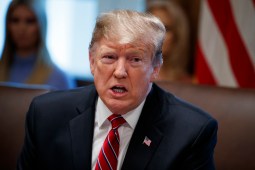 Trump to declare national emergency to pay for wall

President Donald Trump will sign a border security and federal spending bill to avert a government shutdown but will also declare a national emergency to try to obtain funds for his promised US-Mexico border wall, the White House says. 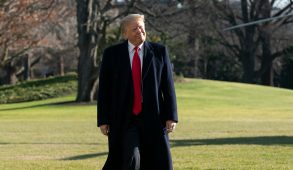 Michael Cohen, President Donald Trump’s former longtime personal lawyer, has pleaded guilty to lying to congress about a proposed Trump Organization skyscraper in Moscow, prompting Trump to lash out at Cohen as a “liar” and “weak person”. 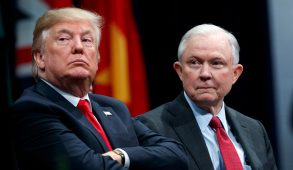 US Attorney-General quits 'at Trump's request' 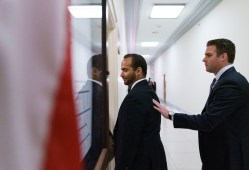 George Papadopoulos, a former adviser to Donald Trump’s election campaign who claims Alexander Downer and the Australian government spied on him, has testified for six hours before sparsely attended US congressional committees in Washington, DC.