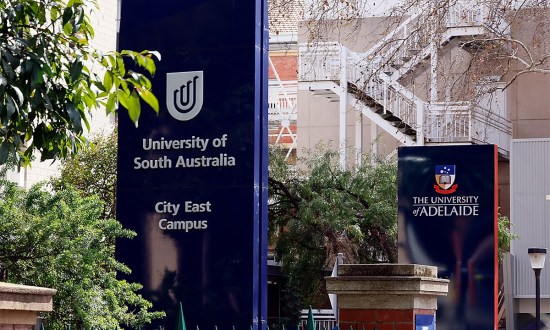 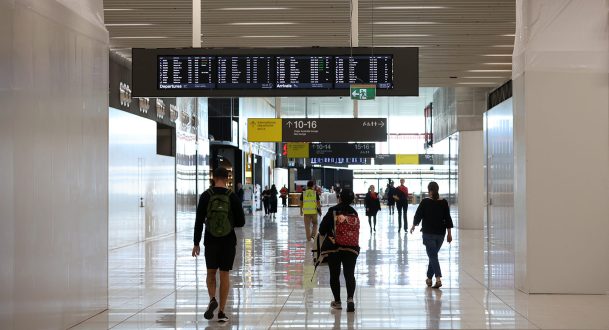 South Australian universities expect that they can resume overseas student exchanges as soon as next year, as the sector continues to grapple with the ongoing impacts of the COVID-19 pandemic. 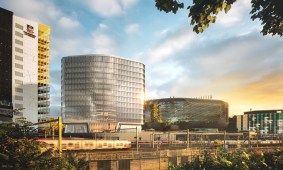 Research dollars dry up as SA spends big on buildings, not people

The South Australian Government and universities have focused too much on building new medical research buildings and not enough on attracting skilled researchers, leading to a sharp decline in the state’s competitiveness winning major grants, the SA Productivity Commission has found. 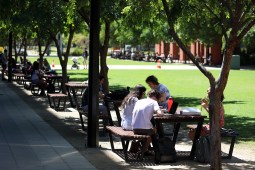 South Australia’s three universities sought a joint payroll tax waiver collectively worth almost $60 million from the Marshall Government as they sought to offset dramatic revenue shortfalls prompted by the coronavirus crisis, it has been revealed. 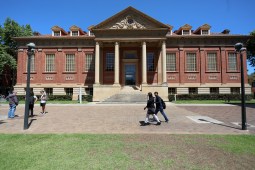 Lectures will remain online-only at the University of South Australia for the rest of 2020 in contrast to its rival campuses, which have flagged a return to face-to-face or “blended” learning within weeks.

EXCLUSIVE | An explosive email from the man appointed to run Steven Marshall’s Department of Premier and Cabinet lays bare the tense and terse relations between the universities of Adelaide and South Australia before their merger talks collapsed.