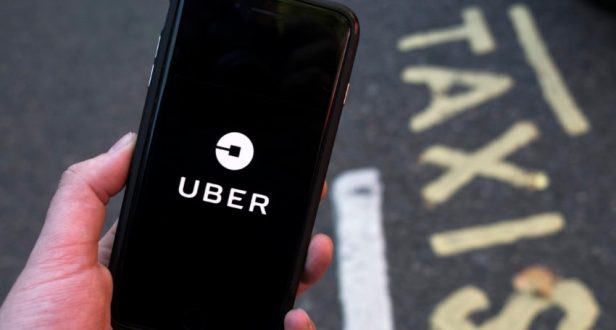 An agreement between gig economy company Uber and the Transport Workers’ Union has led to joint support for legislating industry-wide standards including a minimum wage. 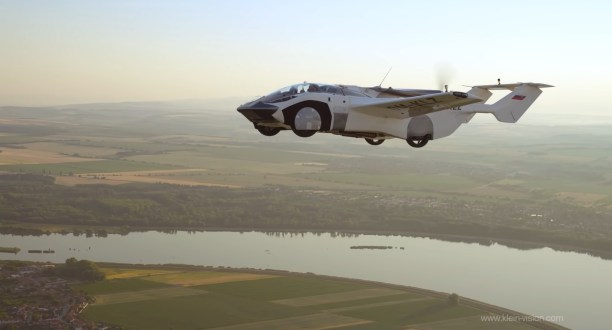 Flying car future must be grounded in law

Uber drivers are employees rather than independent contractors and are entitled to greater workers’ rights, a Dutch court has ruled. 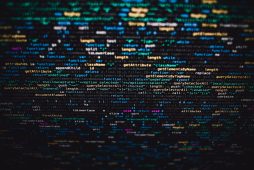 Beware the wolves in sheep’s clothing – the power and politics driving the “future of work” conversation is anti-worker by design. The labour movement needs to steel itself for the fight of a lifetime – and the time is now, argues Alice Dawkins. 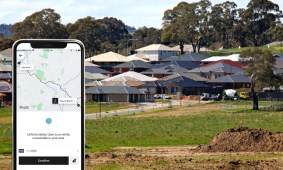 Transport Minister Stephan Knoll says there is “absolutely no correlation” between the State Government’s Uber-style bus service trial and the closure of Uber services in Mount Barker and the Barossa Valley. 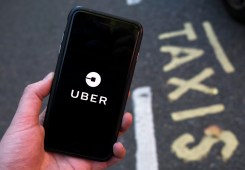 Uber and its ilk are normalising job insecurity

An Adelaide former Uber Eats driver is appealing a court decision that she wasn’t an employee when sacked for a late delivery. But Uber is the flagbearer for a “parasitical” model gig economy in which hard-won worker rights are being stripped away at the click of an app, argues Peter Fleming, Carl Rhodes and Kyoung-Hee Yu. 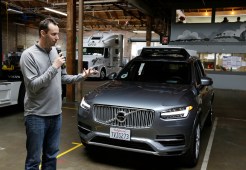 The US Department of Justice has filed criminal charges accusing Anthony Levandowski, a pioneer in self-driving car technology, of stealing trade secrets from his former employer Google before joining rival Uber Technologies.