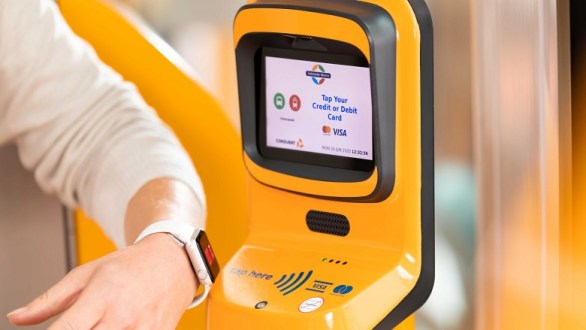 South Australian Seniors Card holders can today board Adelaide’s trains, trams and buses free of charge, but regular commuters have been hit with a fare hike while a free public transport scheme for hospital workers has also been scrapped. 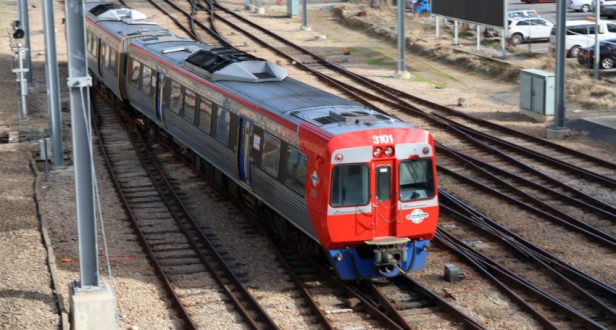 A planned $1 million commission of inquiry to advise the State Government on returning South Australia’s train and tram operations to public ownership has been scrapped after “positive negotiations” with the services’ private operators.

The Malinauskas Government has warned public servants involved in the privatisation of Adelaide’s passenger rail service that any insertion of  “extraordinary clauses” regarding breaking the contract could be “close to maladministration or misconduct”. 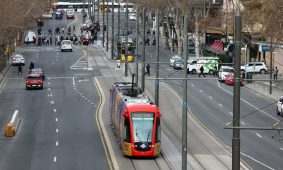 Operators of Melbourne’s metropolitan rail system will run Adelaide’s trams, in partnership with an existing Adelaide bus operator, as part of what the State Government promises is a push for “better, faster and more frequent” bus and tram services. 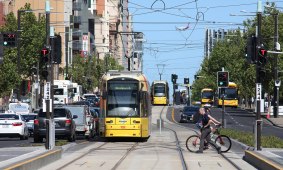 Adelaide's train and tram services to be privatised

The State Government will seek a private operator for Adelaide’s public train and tram services. 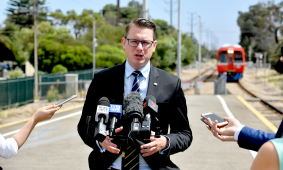 Transport Minister Stephan Knoll warns “uncomfortable change” is in store for Adelaide’s public transport system, as the Government continues to eye off privatisation of its rail fleet. 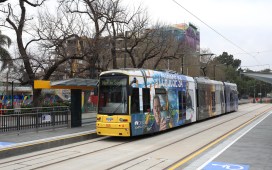 Privatising the state’s rail fleet could usher in higher fares, service cuts and government subsidies, the sector’s union claims, as Premier Steven Marshall today confirmed “all options” were on the table.