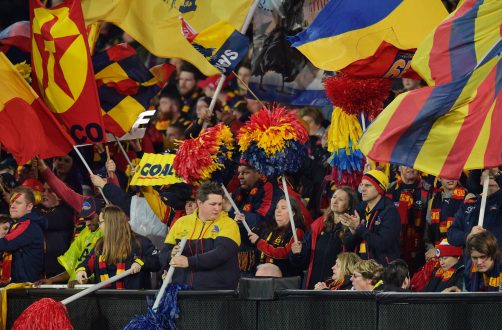 The Adelaide Crows did not breach any work health and safety laws when the club held its infamous 2018 preseason camp on the Gold Coast, a year-long SafeWork SA investigation has concluded. 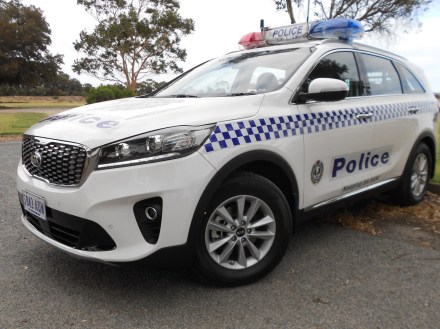 A Port Lincoln teenager has died after an industrial bin he was sleeping in was emptied by a garbage truck this morning.

A photograph supplied by the CFMEU appears to show the wall of the building bowing, with a car parked nearby.
News

Safety concerns over the dismantling of a Port Adelaide warehouse have prompted a council to close residential streets, after Safework SA slapped the demolition company with its third prohibition notice in less than six months. 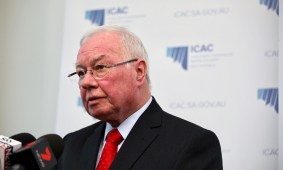 The Independent Commissioner Against Corruption will conduct a public evaluation of SafeWork SA’s watchdog functions, following a series of complaints and reports about the agency. 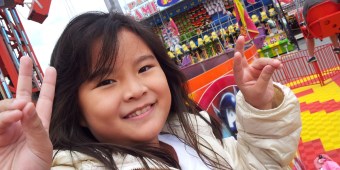 The Independent Commissioner Against Corruption has confirmed he is examining SafeWork SA’s investigation into the fatal Airmaxx 360 Royal Adelaide Show ride, hours after the workplace watchdog withdrew its prosecution over the death. 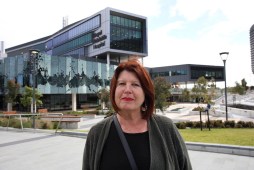 NRAH death inquest to begin two days after next election

The Coroner’s inquest into the death of Jorge Castillo-Riffo on the new Royal Adelaide Hospital site will begin two days after the next state election, InDaily can reveal. 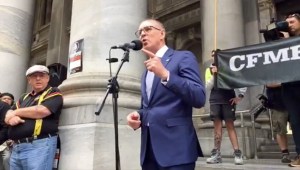 Grieving families have been left in the dark about why SafeWork SA failed to successfully prosecute anyone over the deaths of their loved ones, with Premier Jay Weatherill watering down his “instruction” to the watchdog to release the information.