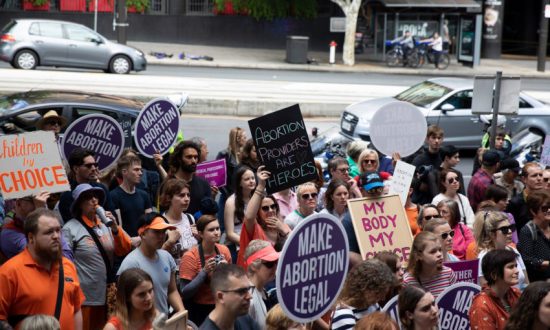 Debate on reforms to South Australia’s abortion law will resume today with a final vote possible by afternoon, after a mammoth parliamentary sitting overnight failed to resolve the matter despite concession amendments being added to the proposal. 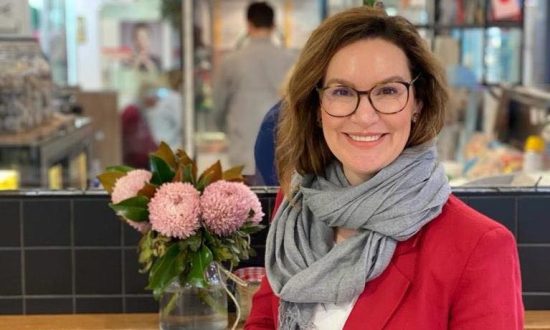 Richardson: Is this the Marshall Govt’s most Powerful MP?

The outgoing chief of SA’s Innovation and Skills agency has been handpicked for a new Premier’s Department role overseeing “public sector performance and reform”, and will help shape the state’s economic recovery from the COVID-19 pandemic. 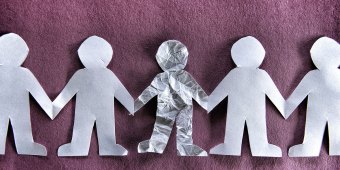 A report launched in Adelaide this week provides a new foundation and direction for the reform of mental health care in South Australia. 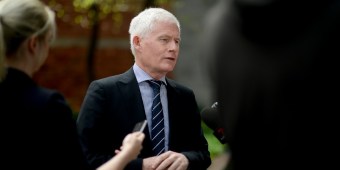