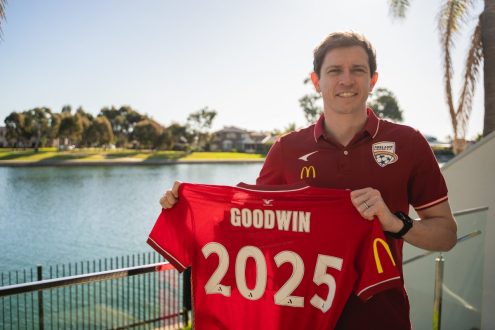 Reds star and all-time top scorer Craig Goodwin will stay and play in Adelaide until the end of the 2024/25 A-League season. 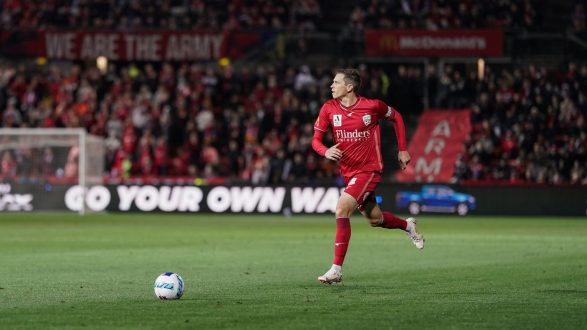 In part two of a report on the Reds’ preparations for the new A-League season, Spiro Karanikos-Mimis examines re-signings, new arrivals and the key question – will Craig Goodwin stay?

Who's on and off the field at Adelaide United

The Reds are farewelling some players and signing others as the club seeks to build on a positive last season. Today, Spiro Karanikos-Mimis discusses departures. Tomorrow, he checks in on re-signings, new arrivals and possible transfers. 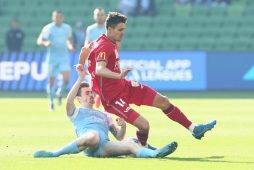 It's not good watching your team fall over

It’s taken me this long to finally feel like I can discuss Adelaide United’s loss in the semi-final second leg against Melbourne City. 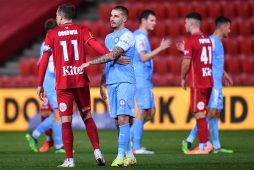 Adelaide United coach Carl Veart says the Reds are full of belief after a goalless draw with Melbourne City in Adelaide in the first leg of the A-League Men’s semi-final. 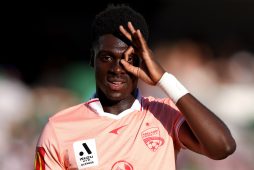 Can winning Reds keep their eye on the prize? 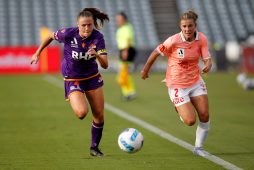 A clanger of an offside call against Adelaide United has a seething Spiro Karanikos-Mimis questioning the lack of Video Assistant Referee.