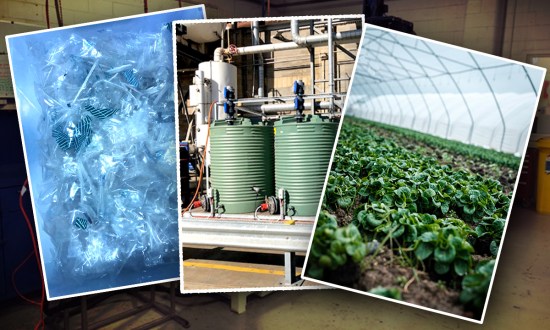 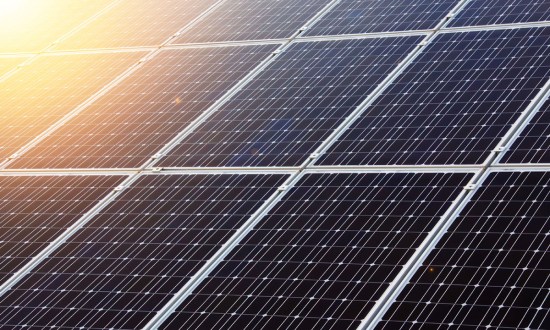 A large-scale solar panel recycling plant in South Australia, set to be one of the first in the country, is gearing up to begin operations by mid-year as the company behind the complex eyes a second site in Queensland. 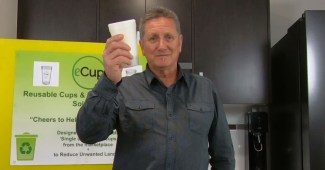 The Adelaide company behind a reusable cup designed to reduce waste and costs for event organisers is bringing the manufacture of the products back to Australia amid a nationwide push to create local jobs in the face of the economic downturn. 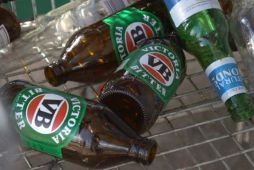 Over the past two years, 63-year-old ex-shearer Larry (not his real name) has put aside $80,000 for his retirement by taking part in South Australia’s recycling scheme. 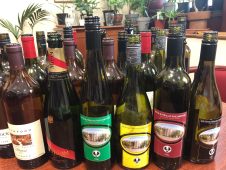 In today’s Notes on Adelaide, an MP raises a stink about the hypocrisy of State Parliament’s ‘rubbish’ recycling efforts, a rare and humble apology from the Government to the Opposition, and we ponder the mysterious ‘vox pop’ who popped up in Waite. 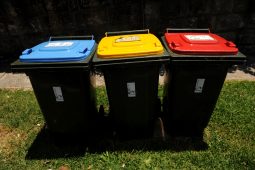 Adelaide is once again coming alive for festival season, but big crowds mean big waste. We’ve followed the Mad March rubbish trail to find out how much there is, and where it goes.