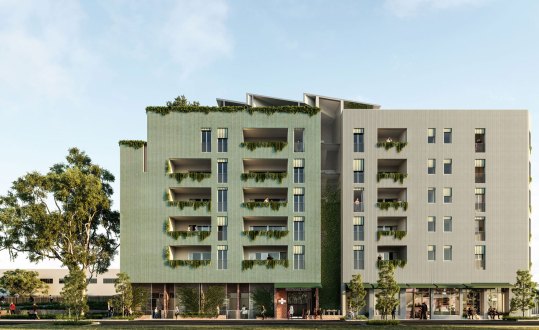 Australia’s chronic affordable housing shortage is planting an inter-generational time bomb. We look at some historical and contemporary social housing projects that could pave the way for increased public and private investment in this space. 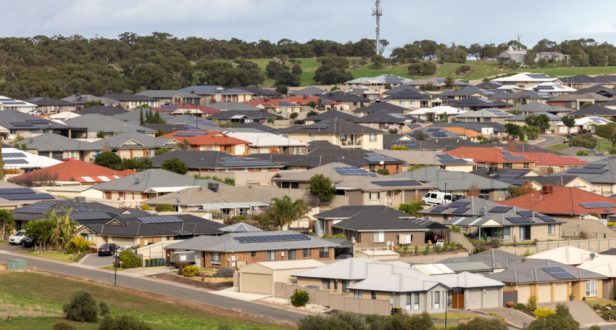 Major party policies do ‘nowhere near enough’ for struggling renters

Neither the Liberal or Labor parties have an adequate plan to tackle South Australia’s rental affordability crisis and both fall short on public housing investment this election, says the state’s community services peak body.

Shelter SA says developers should be required to set aside a percentage of housing in new projects for low-income South Australians amid concerns about the cost and scarcity of rentals – but developers say the idea is “unworkable”. 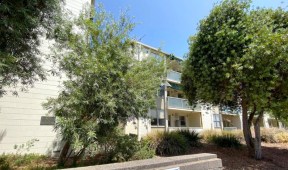 The State Government will make 100 vacant public housing flats available to rough sleepers who were put up in motels during July’s seven-day lockdown, but concerns remain about 200 more households who were also placed in temporary accommodation. 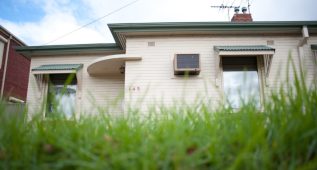 A State Government move to narrow the eligibility criteria for social housing has been described as a “distraction” by housing advocates, who say the diminishing number of Housing Authority properties are already limited to the state’s most vulnerable. 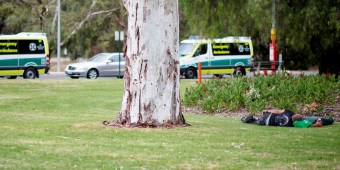 'Most complex' rough sleepers to move into Adelaide supported housing

South Australia’s most vulnerable rough sleepers will be moved into renovated public housing units staffed by health and security workers as part of a 15-month State Government trial beginning next month. 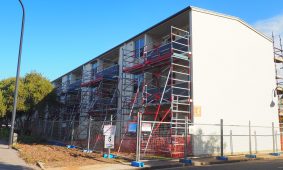 Renovation work has finally started on a 21-unit State Government-owned public housing block that has remained empty and dilapidated for three years, despite $4 million being set aside for upgrades in 2018.