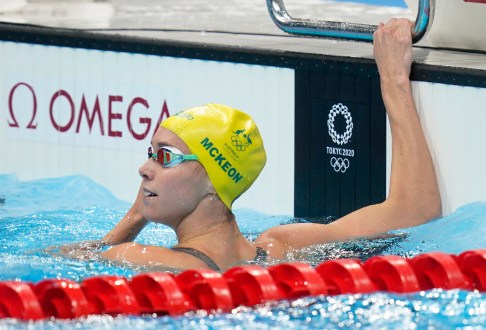 Australia finished its Tokyo Olympics campaign with 46 medals and 17 gold to place sixth on the medal tally – equalling its record from Athens 2004. 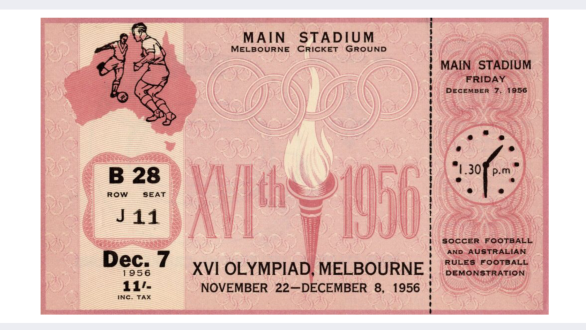 AFL's chance to take on rugby at Brisbane Olympics

Rugby league is jostling for a place in Brisbane’s 2032 Olympic Games program. Will Australian football – a demonstration sport at the 1956 Melbourne Olympics – demand a piece of the action? Michelangelo Rucci reports. 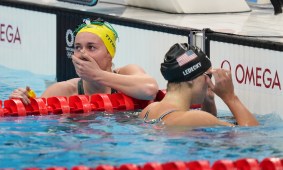 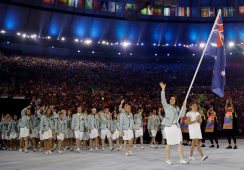 The International Olympic Committee has designated Brisbane its preferred host city for the 2032 Summer Olympic Games, awarding Queensland exclusive negotiation rights for the event and making Australia the overwhelming favourite to host its third-ever Olympic Games. 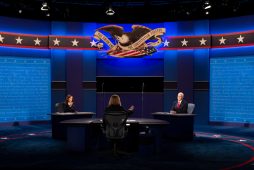 What we know today, Thursday October 8 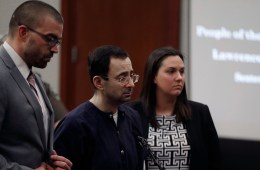 The former sports doctor who admitted to molesting some of the top US gymnasts for years has been sentenced to between 40 and 175 years in prison as the judge declared: “I just signed your death warrant.”