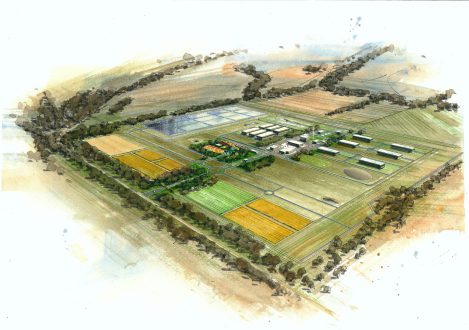 The federal government says it has acquired more than 200 hectares of land near Kimba on the Eyre Peninsula to build a nuclear waste storage facility while confirming the site’s go-ahead overnight, but opponents are threatening to seek a judicial review of the decision.

Decades after nuclear testing in outback SA, Indigenous people are again being affected by and excluded from a nuclear decision in their backyard, argues Katherine Aigner.

They have let it come: now build it 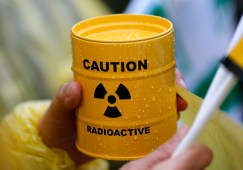 Legislation to set up a national nuclear waste storage site on South Australia’s Eyre Peninsula is being debated by federal parliament. Margaret Beavis argues that both the site selection process and storage plans for long-lived intermediate nuclear waste are unacceptable. 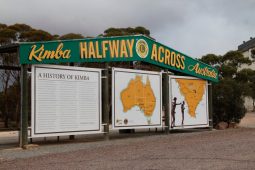 Draft laws to turn a Kimba farm into a national nuclear waste facility have hit federal parliament, only weeks after the site on SA’s Eyre Peninsula was announced. 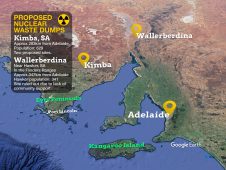 The federal government’s decision to place a a nuclear waste storage site at Kimba on SA’s Eyre Peninsula turned deaf ears to the opposition of the area’s native title holders, argues Jim Green and Michele Madigan.

The question of safe transport of waste is one of four key issues to emerge from the first public examination of the proposal to build a nuclear waste dump in South Australia.