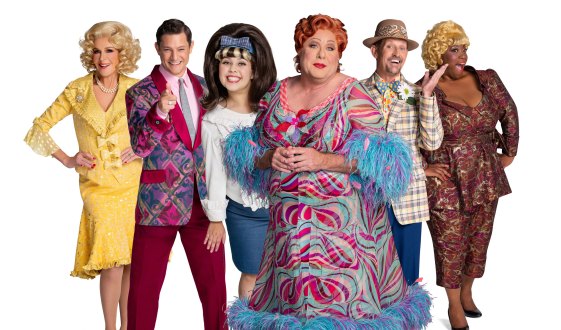 Hairspray the musical is coming to Adelaide

The award-winning Broadway production of Hairspray the musical will bring the big hair and beats of the ’60s to Adelaide in December with an Australian cast including Shane Jacobson as housewife Edna Turnblad. 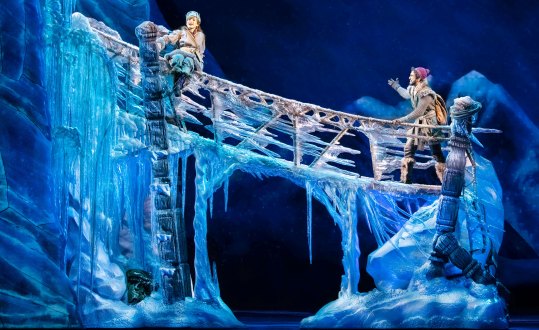 Powerhouse Disney musicals are renowned for magic and finesse, and Frozen thaws even the coldest of hearts.

What do you get when you cross a musical diva with a hard-done-by 16th-century queen? 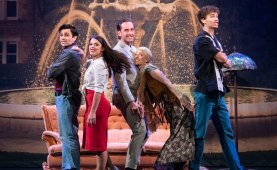 Smash together 10 seasons’ worth of the ’90s hit TV show Friends on stage and you’ll get exactly what you came for: a whole lot of Rachel, Ross, Monica, Chandler, Phoebe and Joey. Could it be any more fun? 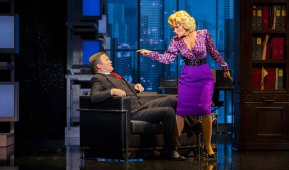 When 9 to 5 The Musical  hits the stage at the Festival Theatre this October, Eddie Perfect will be playing for boos and hisses rather than rapturous applause. 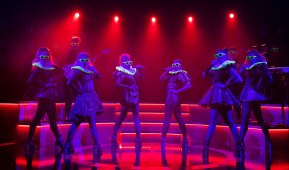 Six the Musical – the hit show that sees Henry VIII’s six wives transformed from Tudor queens into pop princesses – is coming to Her Majesty’s Theatre in May 2022. 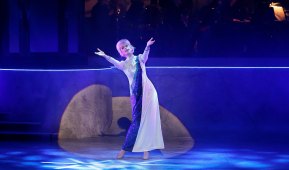 Helpmann Award winner Amy Lehpamer ­– star of shows including School of Rock, Dusty and The Sound of Music – will be in her element performing at the ASO’s outdoor concert A Night on Broadway. Here she reveals her pivotal roles and shares her five favourite Broadway hits.