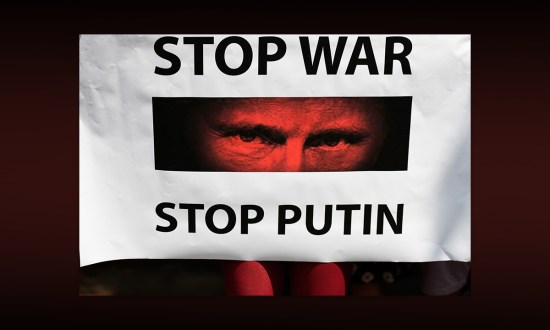 Ukraine’s second biggest city has suffered heavy bombardment as Russia’s week-long invasion was denounced by the United Nations and dozens of countries referred the Kremlin to be probed for potential war crimes. 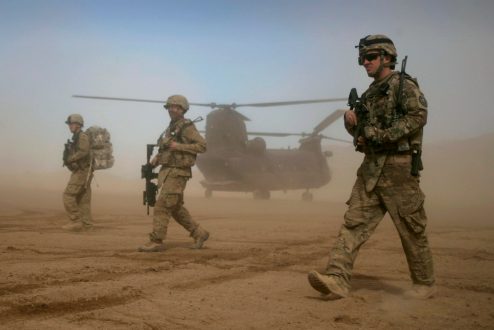 Biden to pull US troops out of Afghanistan

US President Joe Biden plans to withdraw the remaining 2500 US troops from Afghanistan by September 11, 2021, 20 years to the day after the al Qaeda attacks that triggered America’s longest war, US officials said on Tuesday.

Myanmar’s army has declared a state of emergency after detaining leader Aung San Suu Kyi and other senior figures from the ruling party in an early morning raid. 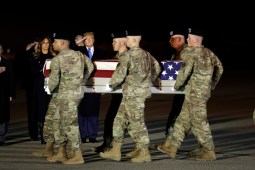 The US government across three White House administrations misled the public about failures in the Afghanistan war, often suggesting success where it didn’t exist, according to thousands of pages of documents obtained by The Washington Post.