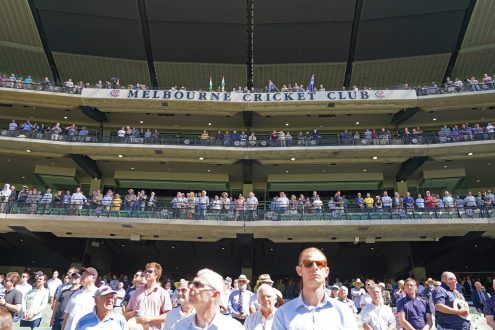 Tens of thousands of people who attended the Boxing Day Test at the MCG and Australia’s biggest shopping centre during Boxing Day sales have been called on to get COVID-tested and self-isolate after a Melbourne man tested positive after attending both venues. 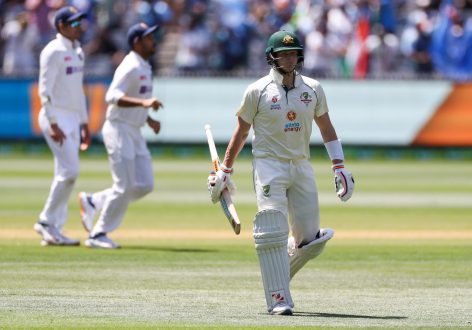 The SCG will host the third Test against India after Cricket Australia deemed it safe to play in Sydney after a marathon day of meetings. The decision puts to rest speculation that Melbourne would host the match after India squared the series 1-1 there yesterday.