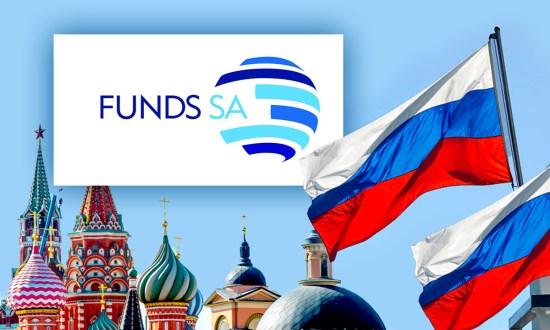 South Australia’s public sector superannuation fund has been unable to fully divest itself from $60m in Russian assets, with the Treasurer warning the state government is at risk of incurring “significant losses” if it terminates investment contracts. 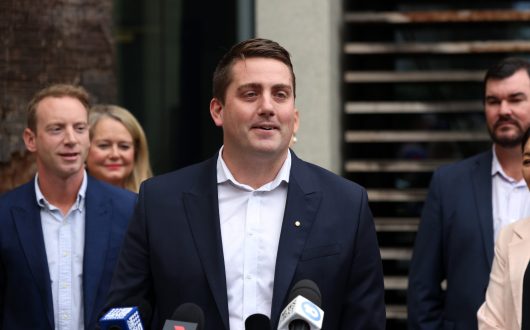 The SA Liberal Party’s Right faction has staged a coup in the seat of newly-installed Shadow Treasurer Matt Cowdrey – in a rebuff to state leader David Speirs’ call for factional détente – with leading conservative Alex Antic declaring: “The days of party ranks being populated by parliamentary staffers from left-wing offices are over.”

Libs in revolt as MP threatens to quit over factional folly

The South Australian Liberals have descended into preselection turmoil, with a retiring veteran threatening to run as an independent if the party “plays games” in his seat, and the son of a former premier defying colleagues to stand against star candidate Matt Cowdrey. 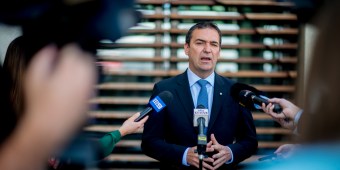 The electoral redistribution offers Steven Marshall his final chance to harden up and get deeply involved in party preselection to reinvigorate the Liberal Party’s ranks, writes a party insider. 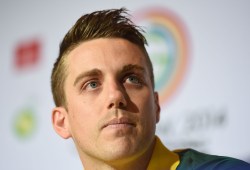 EXCLUSIVE: Australia’s greatest ever Paralympian, Adelaide’s Matt Cowdrey, has been wooed by the South Australian Liberal Party to run for the 2018 state election, in a bid to wrest one of Labor’s most marginal seats, InDaily can reveal.