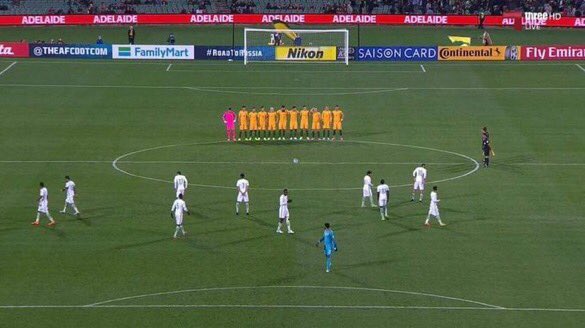 The Saudi Arabian Football Federation has “unreservedly” apologised for its national team’s snub of a silent tribute to commemorate the victims of the London terror attacks – including South Australian nurse Kirsty Boden – as Premier Jay Weatherill joined a growing chorus of condemnation. 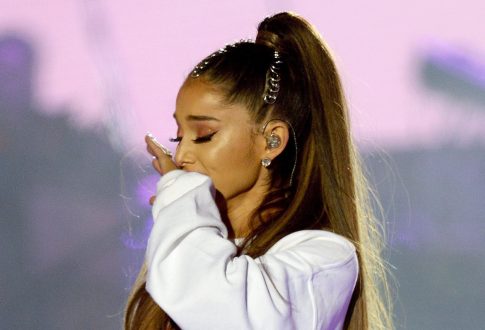 Ariana Grande has teamed up with fellow pop star Miley Cyrus to deliver an emotional rendition of the Crowded House classic “Don’t Dream It’s Over” at the One Love Manchester benefit concert.

People flee the attack scene, including a man unwilling to relinquish his pint of beer. Photo: Sky news via AP
World

'Evacuate? Not without my pint': Britain hails mystery boozer

A man pictured calmly taking his pint of beer with him as other people fled past him during the deadly attack in London has been cast as an unlikely hero who encapsulates British humour and defiance. 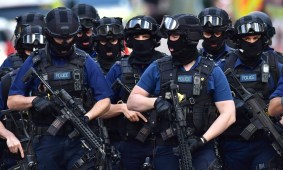 The speed with which armed police killed three terrorists on London Bridge shows how much has been learned from previous attacks, writes British academic Steve Hewitt. 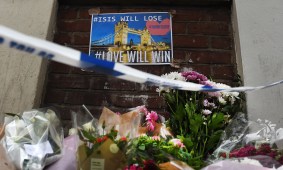 US President Donald Trump has come under fire for criticising London’s mayor in the aftermath of terror attacks in the city that killed seven people and injured at least 48 others, including several Australians. 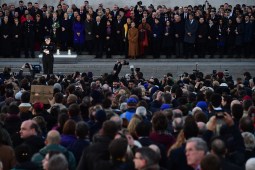 The knife-wielding man responsible for the terror attack that left four other people dead and at least 29 injured in Westminster, has been named by London police as Khalid Masood. 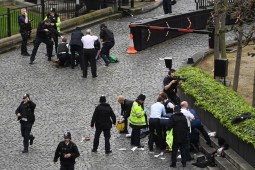 UPDATED: A knife-wielding man has gone on a deadly rampage in the heart of Britain’s seat of power, ploughing a car into pedestrians on London’s Westminster Bridge before fatally stabbing a police officer inside the gates of Parliament.