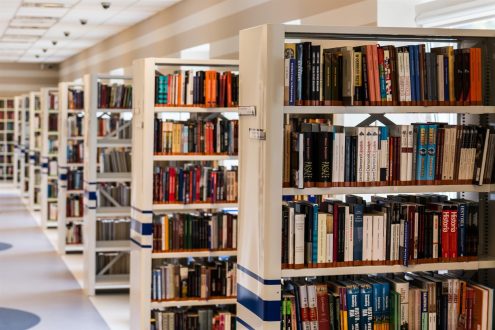 Librarians have warned public libraries face a potential State Government funding cut in next month’s budget, which could spell the end of a national-first service allowing South Australians to borrow resources from any library across the state. 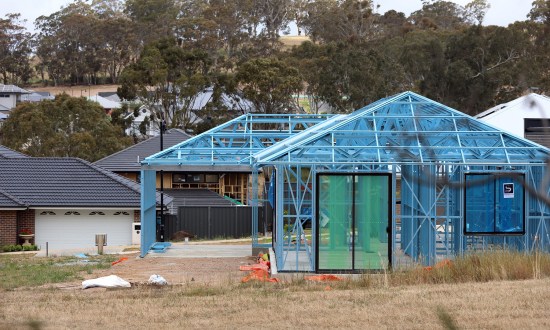 The Local Government Association has rejected a State Government push for councils to give greater scrutiny to design quality in development decisions, saying the “overly bureaucratic” move will be “easily ignored” by developers and assessment authorities.

The Australian Energy Regulator says SA Power Networks has overcharged councils and the State Government for street lighting and will have to repay $13m – but the energy firm says the decision overturned previous pricing rules and set a “disturbing precedent” for business. 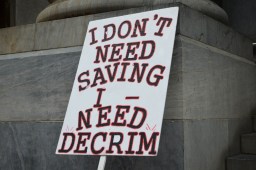 The Adelaide City Council is set to formally oppose the decriminalisation of sex work in South Australia, with the majority of councillors supporting a call for the Lord Mayor to lobby MPs against the proposed legislative change, InDaily can reveal.

An Adelaide City Council move to restrict councillors from speaking to journalists is legal, but should only be used “sparingly”, the Law Society of SA says. 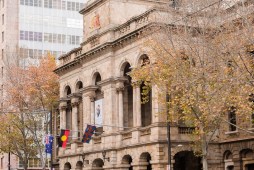 The SA president of the Local Government Association says she will be formally reporting allegations that a fellow Adelaide city councillor used council staff and public resources to gather candidates for the upcoming election. 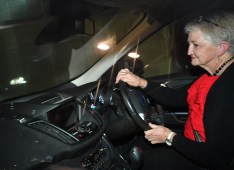 Onkaparinga mayor Lorraine Rosenberg has announced she will not contest the next election following more than 12 months of controversy over council spending – ending a 33-year career in local government.