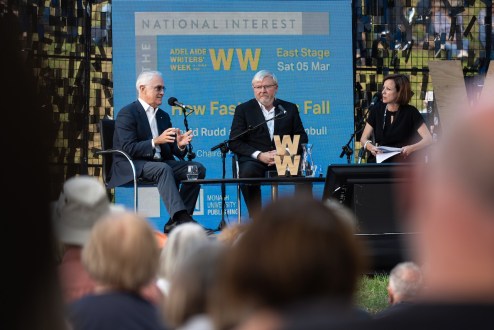 Two former Prime Ministers walked onto a stage bearing grudges. It’s not the setup for a joke but the double act of Malcolm Turnbull and Kevin Rudd at Writers’ Week in a packed session that delivered as much withering wit and vitriol as expected. 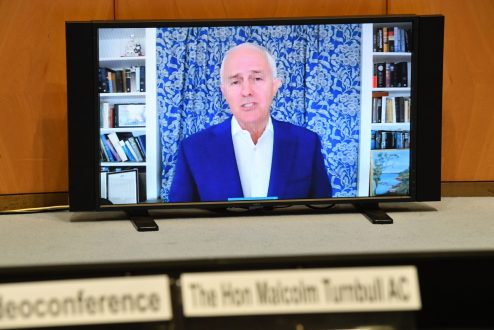 Malcolm Turnbull has told a parliamentary inquiry into media diversity that Rupert Murdoch’s News Corp is “the most powerful actor” in Australian politics and must be held to account.

News Corp Australia has accused former prime minister Kevin Rudd of misleading a Canberra parliamentary inquiry into media diversity, after he said “the truth in this building is everyone’s frightened of Murdoch”. 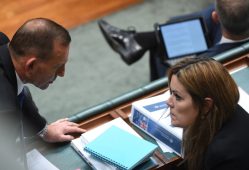 Sky News commentator and former chief of staff to Liberal Prime Minister Tony Abbott, Peta Credlin, has apologised to ex-Labor prime minister Kevin Rudd after falsely claiming his petition for a royal commission into the Murdoch media was a “data harvesting exercise”. 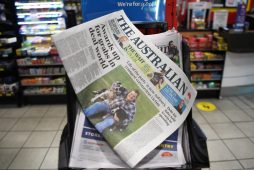 A record-breaking petition calling for a royal commission into the Murdoch media empire has been presented to federal parliament, with two former prime ministers saying Australia is on the US path to division unless it checks hyper-partisanship in the media. 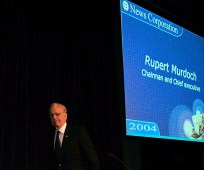 Murdoch’s power: how it works and how it debases Australia

SPECIAL REPORT: Media power prowls in the dark but its presence, its threat, its strength isn’t hidden. It’s there to see in fawning politicians and public officials. 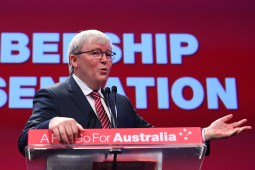 "A time for healing": Rudd seeks to soothe old wounds in Adelaide

Kevin Rudd has called for “healing” in the Labor party as he was given life membership along with Julia Gillard and Paul Keating.