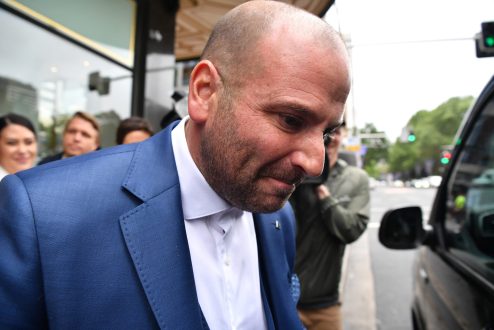 The collapse of George Calombaris’ restaurant empire was prompted by a $7m wage underpayment scandal. Other celebrity chefs have been caught out, too. The bitter truth of Australia’s hospitality industry is that staff exploitation is not the exception but the norm, argue Richard Robinson and Matthew Brenner. 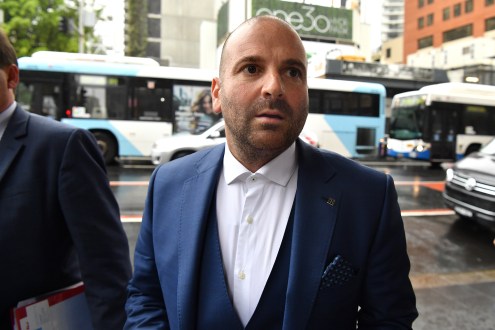 We should have fined George more over $8m wage ripoff: Ombudsman

George Calombaris’s $200,000 fine for ripping off his workers almost $8 million could have been higher, the workplace watchdog has conceded.

Celebrity chef George Calombaris has been found to have underpaid staff at his restaurants by nearly $8 million.