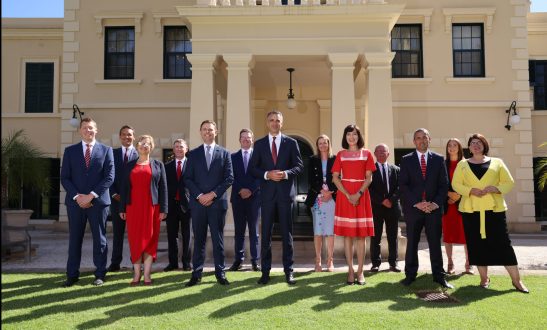 Brock's back: Independent among new faces in 'diverse' Labor cabinet

An emotional independent MP Geoff Brock has snagged three ministerial portfolios in the new Malinauskas cabinet, under a deal the Premier says was brokered after the election to give his cabinet “more regional representation”. 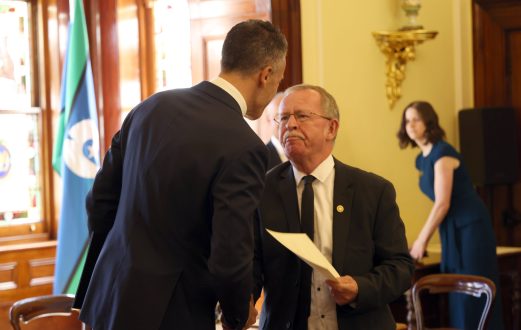 Richardson: Political wheels in motion as Labor's saviour returns to the fold

The re-emergence of Geoff Brock as a frontbench force for regional SA could prove a political masterstroke – even if a serendipitous one for Labor.

Richardson: Why early voting could be Labor’s path to power 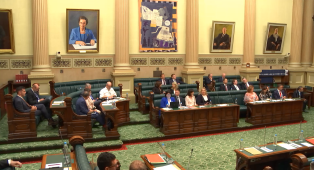 UPDATED | The Marshall Government has suffered significant defeats in state parliament’s first votes since the Liberal Party lurched into minority government, with the crossbench joining with the Opposition to hijack the parliamentary agenda. 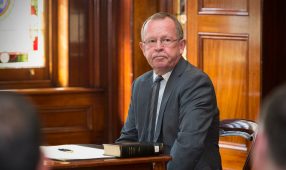 Marshall Govt minister caught between Brock and a hard place

EXCLUSIVE | One of the Marshall Government’s most senior ministers could face off against veteran independent Geoff Brock at the next state election, under a proposal to merge two regional seats being strongly considered by the state’s boundaries commission. 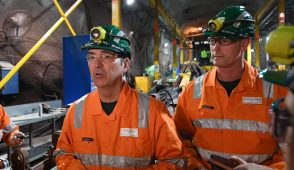 State Liberals back at work – and back at loggerheads

The state Liberal party-room has met in person for the first time since the imposition of coronavirus restrictions – and immediately resumed hostilities over the Marshall Government’s controversial mining legislation, with backbenchers slamming an attempt to “kill off” a push for an independent review.

The courting of Geoff Brock

How independent is political kingmaker Geoff Brock? Could he support a future Liberal Government? In this extract from a new biography of the member for Frome, journalist Greg Mayfield explores the origins of Brock’s courtship with Labor.