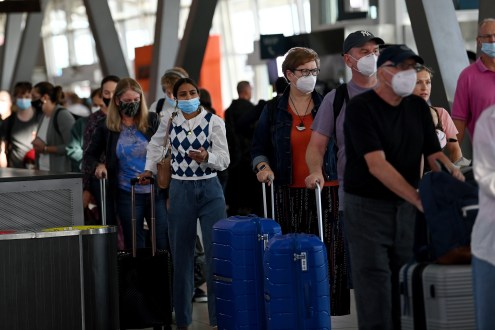 Long queues have greeted tens of thousands of Australians flying off for a weekend getaway, with one airport expecting its busiest day since the pandemic hit. 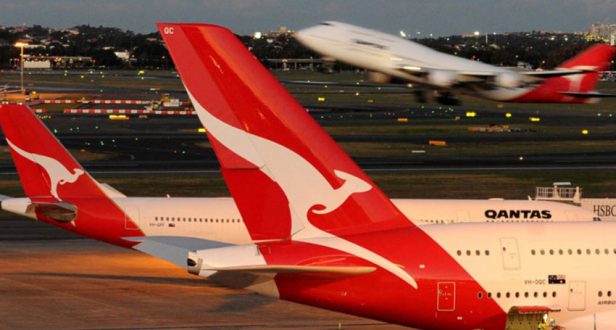 Qantas is preparing to launch the world’s longest non-stop flights from Sydney to London, Paris and New York in 2025.

Slow takeoff for full return of international flights to Adelaide

Adelaide Airport management says international flights to and from the city are not expected to return to pre-pandemic levels for up to three years until mid-2025, as it eyes direct routes to Fiji, Japan and the United States. 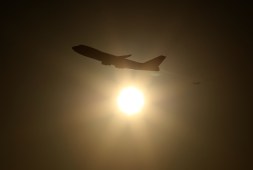 Slashing aviation emissions can be more than just a flight of fancy if the industry and consumers get on board, argue Emma Rachel Whittlesea and Tim Ryley. 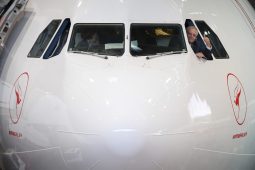 International travel could resume from as early as November with Scott Morrison poised to reveal the flight plan for scrapping border closures. 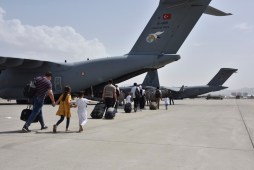 The Morrison Government says Australia will rescue people from Afghanistan for as long as it can before the United States’ deadline expires.

Only 26 people boarded Australia’s first evacuation flight from Afghanistan yesterday, with claims the Taliban may be blocking Afghans from getting to Kabul airport.