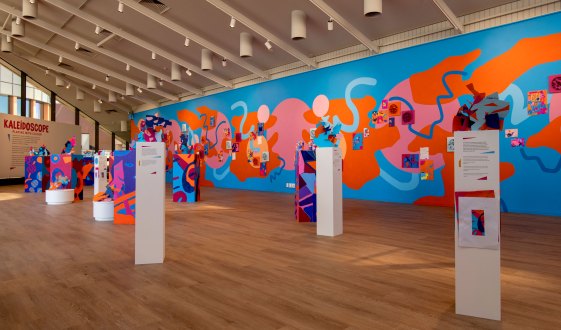 A new art space dedicated solely to exhibiting the artwork of South Australian school children opens this weekend at the Adelaide Festival Centre. 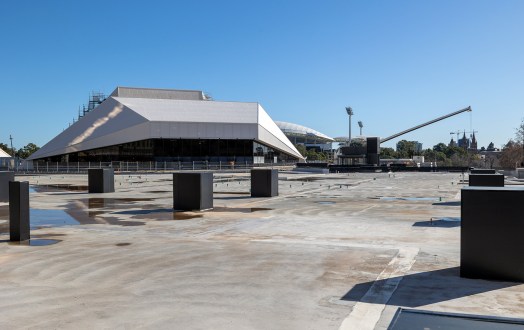 Multinational developer Walker Corporation has been handed a two-year extension to build its long-awaited tower at the redeveloped Festival Plaza, but the company says it’s on track to finish the $600 million build before the new 2024 deadline.

Building works on the new Festival Plaza will force the closure of the Adelaide Festival Centre’s largest venue, the Festival Theatre, for up to seven months from mid-July. 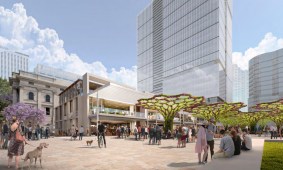 Revised plans for a $600 million 27-storey office tower and retail complex at the redeveloped Festival Plaza are set to be approved by the state’s planning body today – despite concerns the proposed changes will “diminish” the heritage character of Parliament House.

In a week in which its public focus has been on talking up local jobs, the State Government is under fire for outsourcing lucrative contracts to interstate and overseas firms, with a prominent architect lamenting the “cultural cringe” that is leaving South Australian firms on the outer.

Opposition Leader Steven Marshall has formally called on the Auditor-General to release legal advice he received about a possible “overlap” of his powers with the state’s Independent Commissioner Against Corruption in relation to the new Festival Plaza build. 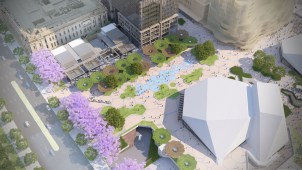 The State Government has revealed developer Walker Corporation will have six years to begin work on the controversial office tower planned for the Festival Plaza precinct, meaning it could be eight years or more before the building is completed.