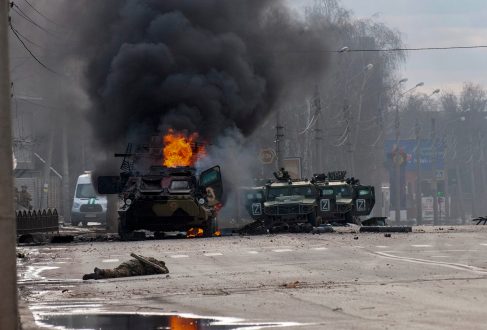 Australia will commit an initial payment of more than $4 million to Ukraine for military assistance, Prime Minister Scott Morrison has confirmed, as the European Union vows to provide weapons for the country to help it defend itself against Russia’s invasion. 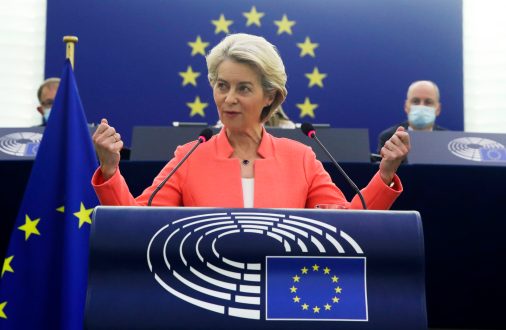 France has cancelled meetings with British and Australian officials and is trying to rally European Union allies behind its push for more European sovereignty after being “humiliated” by the AUKUS defence pact orchestrated by the United States.

The EU has given the UK another six months to work out Brexit details. Photo: AP/Frank Augstein
News 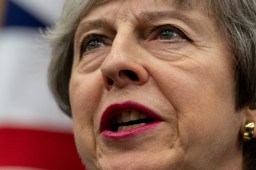 May wins Brexit assurances from EU as deadline looms

UK Prime Minister Theresa May won legally binding Brexit assurances from the European Union, in a last ditch attempt to sway rebellious British lawmakers who have threatened to vote down her divorce deal again. 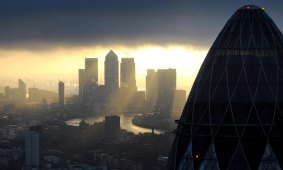 Brexit may be bad for sharemarkets in the short term, but it could present an opportunity for more liberal trade in the long run, argues international trade adviser and former diplomat Alan Oxley. 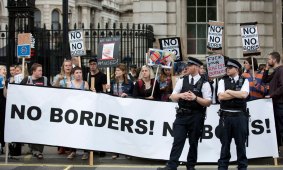 Britain plunged deeper into political crisis over the weekend after its vote to leave the European Union, spreading further confusion and uncertainty to the continent, where officials were unable to agree about what to do next.