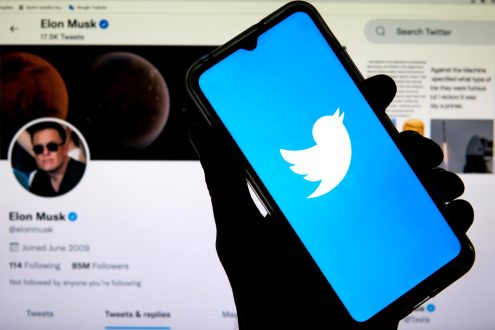 Investors speculating over whether Elon Musk will complete his $US44 billion acquisition of Twitter have sent the social media company’s shares to their lowest level since the deal was announced. 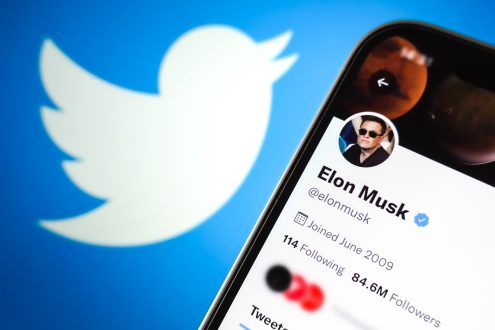 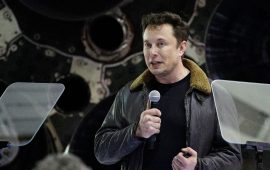 Elon Musk quotes $1 billion to tunnel under the Blue Mountains

A radical proposal to build a high-speed transit tunnel under NSW’s Blue Mountains has caught the eye of two billionaire entrepreneurs – including Elon Musk. 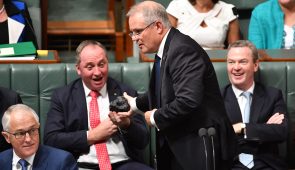 Turnbull "sought to politicise a state emergency" - and it killed his career, says Weatherill

Former Premier Jay Weatherill has traced “the story of Malcolm Turnbull’s demise” to his political intervention into South Australian politics after the 2016 statewide blackout, arguing the foray needlessly wedged the former Prime Minister “between the Labor states and his right-wing party-room” on energy policy. 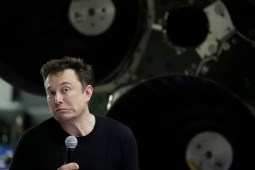 US securities regulators have accused Tesla Inc Chief Executive Elon Musk of fraud and sought to ban him as an officer of a public company, saying he made “false and misleading” tweets about taking the electric car company private. 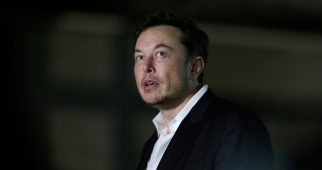 Shares of Electric car maker Tesla Inc. have tumbled about nine per cent after CEO Elon Musk conceded in a newspaper interview that job stress may be getting the best of him.