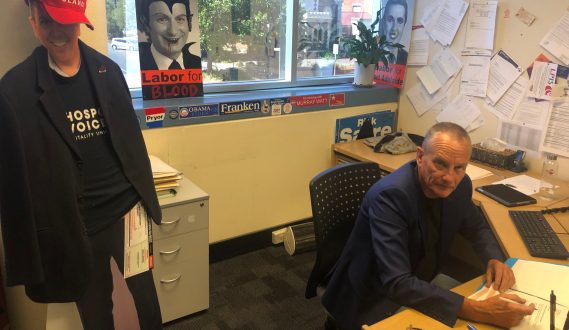 Outgoing Labor powerbroker David Gray says he has no intention of “meddling” in future factional decisions, insisting he has fulfilled his role of 10 years, “to make sure the peace was kept”. 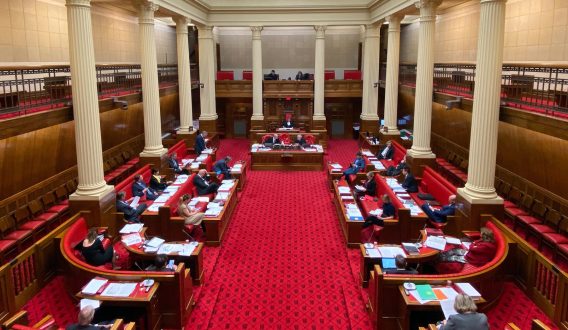 An internal review of Labor’s Left faction has helped avert a showdown to replace one of the party’s most influential powerbrokers, as members push to exert a stronger influence on ALP policy. 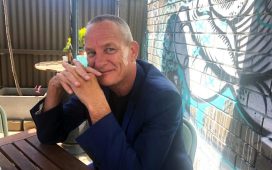 A merger between two trade unions is tipped to trigger major changes at the top of the SA Labor Party, as a senior powerbroker weighs up his future.

SPECIAL REPORT | He runs one of SA Labor’s ruling factions and orchestrated the rise of the state’s last premier, but mention David Gray’s name and most South Australians would assume you’re talking about an English troubadour or retired TV comedian. So is Labor’s most reclusive powerbroker a ‘faceless man’? “That’s not for me to say,” he tells Tom Richardson.