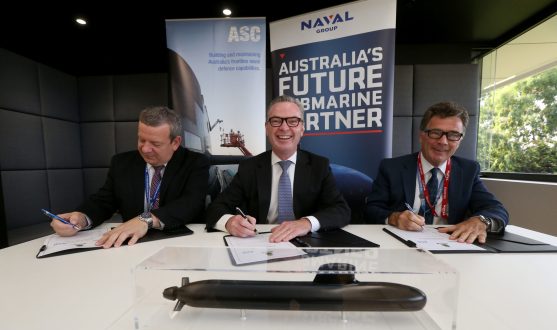 In today’s Notes On Adelaide, The Advertiser has a little local difficulty with border exemptions, while the paper’s star columnist performs an admirable backflip on subs. 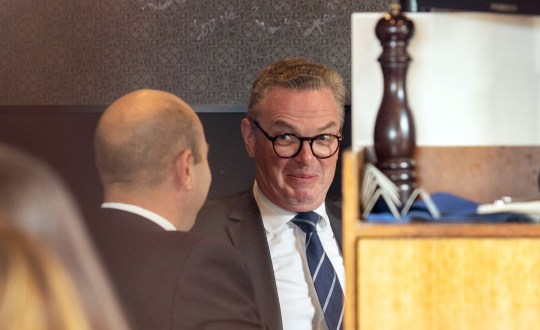 South Australian moderate faction heavyweight Christopher Pyne has raised eyebrows by reaching out to three Liberal party-room exiles, but he insists party business was off the menu. 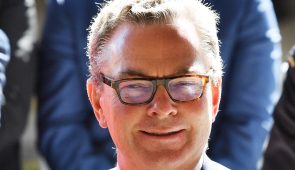 A new year, and a new Notes On Adelaide – with plenty to unpack about David Ridgway and his mysterious disappearing department, and Christopher Pyne’s singular ability to mix business with business. 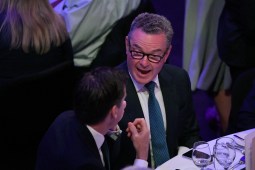 High-profile lobbyist Christopher Pyne says he is still representing business clients who are pushing for further changes to the Marshall Government’s land tax legislation, despite the former MP this week declaring parliament should pass the laws “in order to create a fairer land tax regime”. 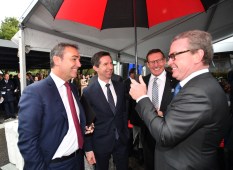 Moderate Liberal heavyweight Christopher Pyne, a close confidant of Premier Steven Marshall, will lobby against the State Government’s land tax reforms on behalf of a range of influential clients.

Former defence minister Christopher Pyne spoke with EY about his life after politics while still an MP, before accepting a defence-focused role with the professional services giant.