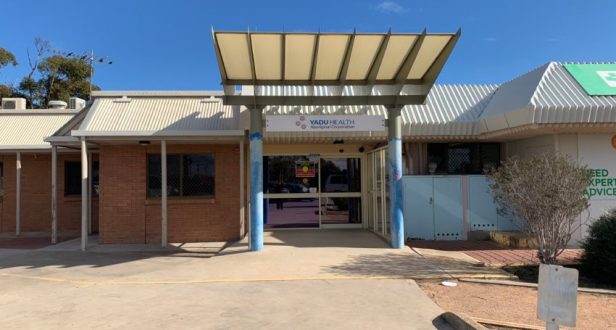 The State Government says that a SA Health-owned building with mould and asbestos and used by an Aboriginal health clinic in Ceduna poses “no serious health risks” and is safe to occupy, and funding a replacement for the 50-year-old site is a federal responsibility. 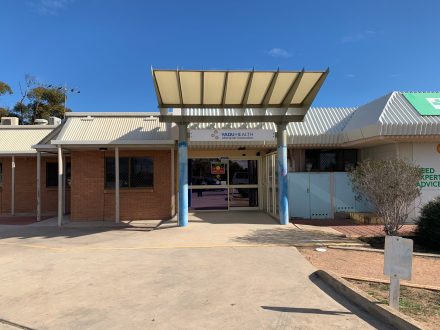 An Aboriginal health service in Ceduna says its government-owned building is a “ticking time bomb” riddled with asbestos and mould, but both the state and federal governments have failed to heed calls for funding to build a new clinic.

Thousands of cashless welfare card users will have a so-called trial period extended by another two years after a federal coalition bid to make the scheme permanent failed. 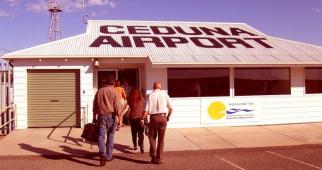 The Ceduna Airport is set to remain open as it undergoes construction to refresh the terminal building, with works due to begin next month. 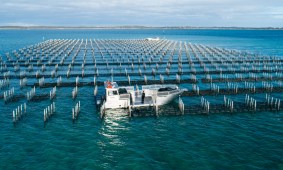 The closure of restaurants and hotels around Australia has come as a double blow to South Australia’s oyster industry.