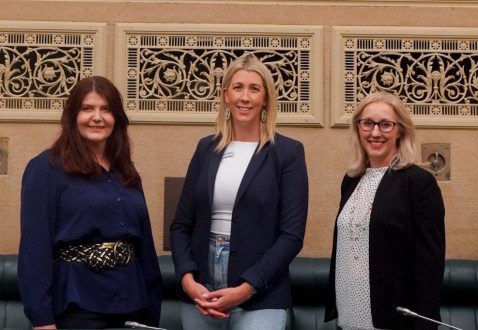 The dramatic swing against the Marshall Government has brought three blue-ribbon regional seats within striking distance for a group of largely unknown independents, while One Nation has scooped up a significant portion of votes to become favourites for an Upper House seat. 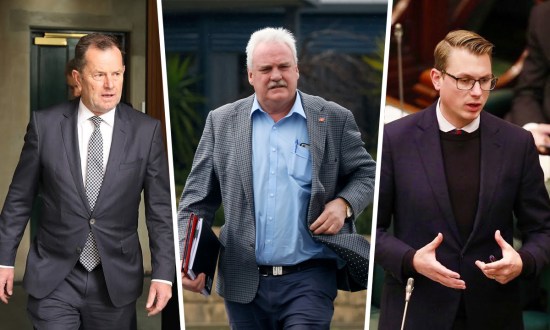 Three senior Liberals who resigned over the Country Members entitlements scandal will face no further action after the state’s anti-corruption watchdog today cleared them and six other MPs of any wrongdoing.

"We look forward to clearing our names": MPs break silence on ICAC probe

Three Liberal MPs have confirmed they are the focus of an ICAC corruption investigation, breaking their silence to “deny any allegations of criminality” as the crisis-hit party-room met today. 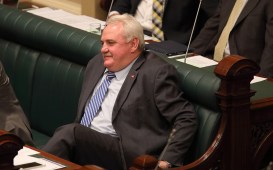 The expenses scandal has claimed another Marshall Government scalp, with Liberal MP Adrian Pederick standing down from his position as government whip.