Supporters protested against Wenger as Arsenal was eliminated from the Champions League by Bayern Munich on Tuesday.

On Arsenal’s website, chairman Chips Keswick said: “We respect that fans are entitled to their different individual opinions but we will always run this great football club with its best long-term interests at heart.”

Wenger, who last won the Premier League 13 years ago, has yet to say whether he wants to prolong a reign that started in 1996.

Keswick insisted “Arsene has a contract until the end of the season”.

“Any decisions will be made by us mutually and communicated at the right time in the right way,” he said.

Speaking before Keswick’s statement was released, Wenger admitted the mood of fans will influence whether or not he signs a new deal.

Asked whether the fans’ opinion of him has any impact on the decision, he replied: “Yes. Of course, you consider everything.”

“It will not be the most important factor, but of course you consider it,” he acknowledged. 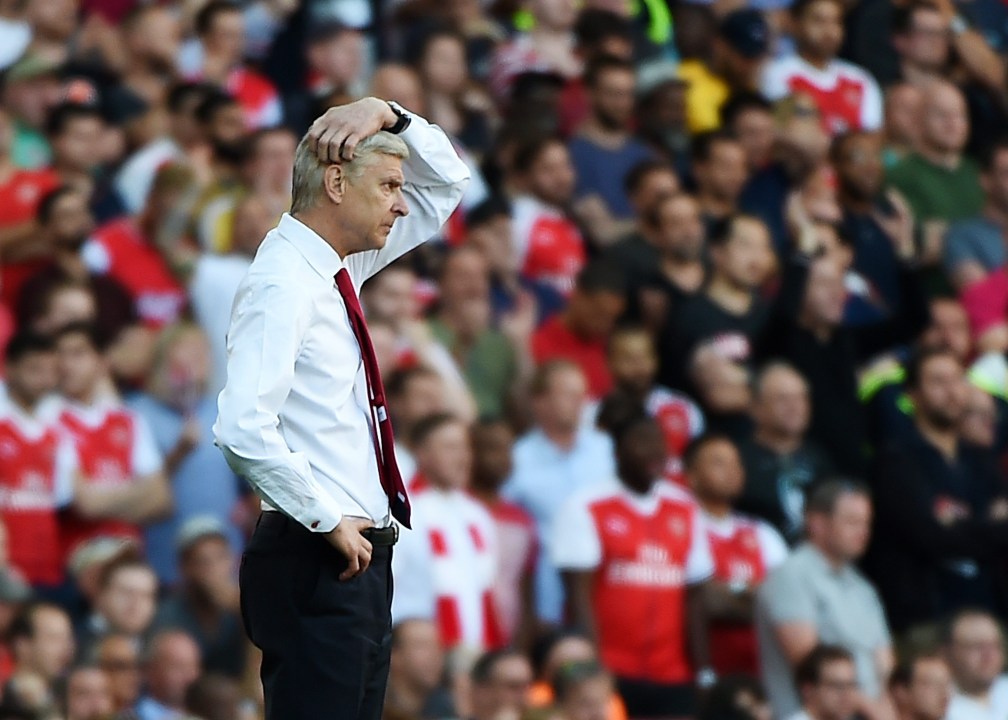 Wenger says he will consider fans’ opinions, but only to a point. Photo: ANDY RAIN / EPA

“It is difficult for me to judge (the protest). I have worked very hard for 20 years to make our fans happy and when you lose the games, I understand they are not happy.

“I do not want to judge that, I am not able to. I live in my daily work with my complete commitment.

“After that, I have said many times that you have to accept different opinions.

“Look, I don’t work for my image, I work for this club with full commitment.

“I think I’ve shown since I’m here that first of all I love this club, that I’m loyal to this club and that I make the right decisions for this club.

“I will continue to do that. Of course, in respecting the values that I think are vital for me. If I cannot do that, I will not be here.”