Keays and  O’Brien have joined the Crows’ leadership group of skipper Sloane, Tom Doedee and Brodie Smith for the looming season.

Keays was delisted by Brisbane at the end of the 2019 season and the Crows picked him up in the rookie draft as a speculate selection.

The 24-year-old has since become a mainstay of Adelaide’s midfield, finishing in the top five of the club’s best-and-fairest award in both of his seasons with the Crows.

O’Brien has been an emerging leader at West Lakes for the past three years since becoming the Club’s first-choice ruckman and then Club Champion in 2020.

The 26-year-old has played 57 AFL games since debuting in 2016 and last year signed a four-year contract extension to remain with Adelaide until at least 2025. 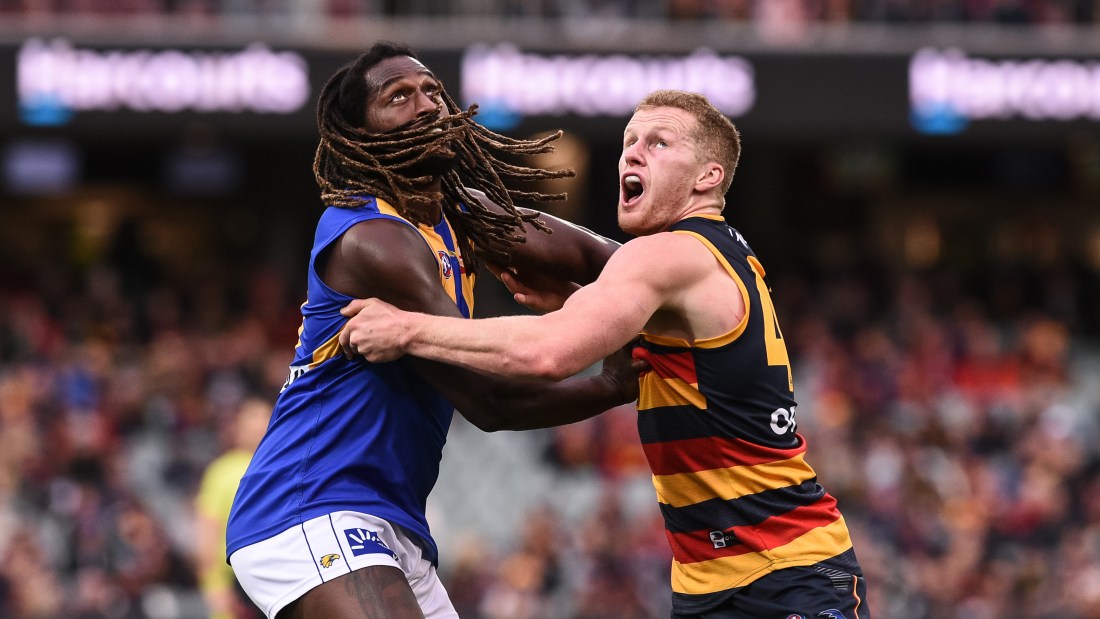 “The addition of both Reilly and Ben to the leadership group reflects the growth of our young team and the exciting direction we are heading in,” Adelaide coach Matthew Nicks said in a statement on Friday.

“Importantly for us, they prioritise others but they also lead by example on game day.”

Sloane will continue as Adelaide’s captain for a fourth season – he first shared the role with Taylor Walker for his initial two years in the role.

Injury-plagued midfielder Matt Crouch dropped out of the leadership group after failing to play an AFL game last season because of groin injuries.

“While no longer in the official leadership group it’s important we recognise the contribution Matt has made in that space over the past four seasons,” Nicks said.

“He has obviously endured a really challenging 12 months with his body.

“But we are very pleased with his pre-season and we want to give him every opportunity to get himself right and perform for us because he is renowned within the club for his outstanding on-field leadership and we expect that will continue.”