AFL football keeps noting it is in “unprecedented times” – and South Australia’s biggest AFL club is certainly in unprecedented territory, holding the wooden spoon and struggling to avoid the league’s first winless season since 1964.

But only 50 games ago, the Adelaide Football Club was in an AFL grand final and favoured to end a 19-year premiership drought.

Since then, the Crows have been hit with on and off-field controversy, sacked key football staff after an external review and – after repeatedly vowing to never “bottom out” – fallen into an uncompetitive state on the field.

“(The Crows) fell off the planet too quickly … the question is, why?” says Adelaide 1997-98 premiership coach Malcolm Blight.

InDaily this week asks – and seeks to answer – why and how the Crows have fallen so far, with a special four-part review starting on Tuesday.

South Australia’s most experienced and credible football writer, Michelangelo Rucci, joins InDaily to present a detailed review of the Adelaide Football Club, on and off the field.

Rucci was The Advertiser’s longest-serving chief football writer, holding the coveted position for 28 years until leaving the newspaper last year to concentrate on a radio career with SEN1629 where he is co-host of the drive sports show. 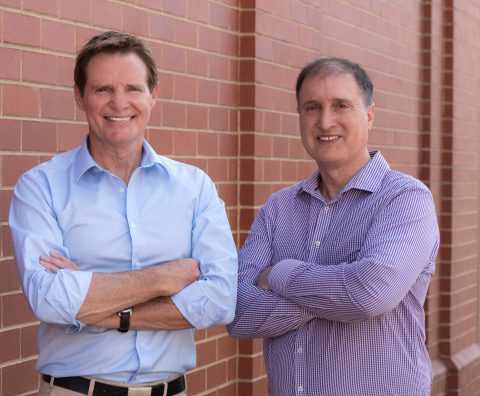 Highly regarded across the national AFL – and recognised by the league as a selector for the Australian Football Hall of Fame – Rucci joins InDaily to review the big issues and talking points in the game… beginning with the downfall of the Crows.

“Since 1979, writing about the game has been my deep passion and it continues with this opportunity to broaden that role,” Rucci said. “Most importantly, it is with a media organisation that lives to the theme of calling it as it is – without fear or favour.”