Cotchin, the Richmond captain, said in a club statement that he accepted the award with mixed emotions, but he also respected the AFL Commission’s decision.

“This has been a difficult time for Jobe, but I have great respect for him, and the decision he made in very tough circumstances,” Cotchin said. 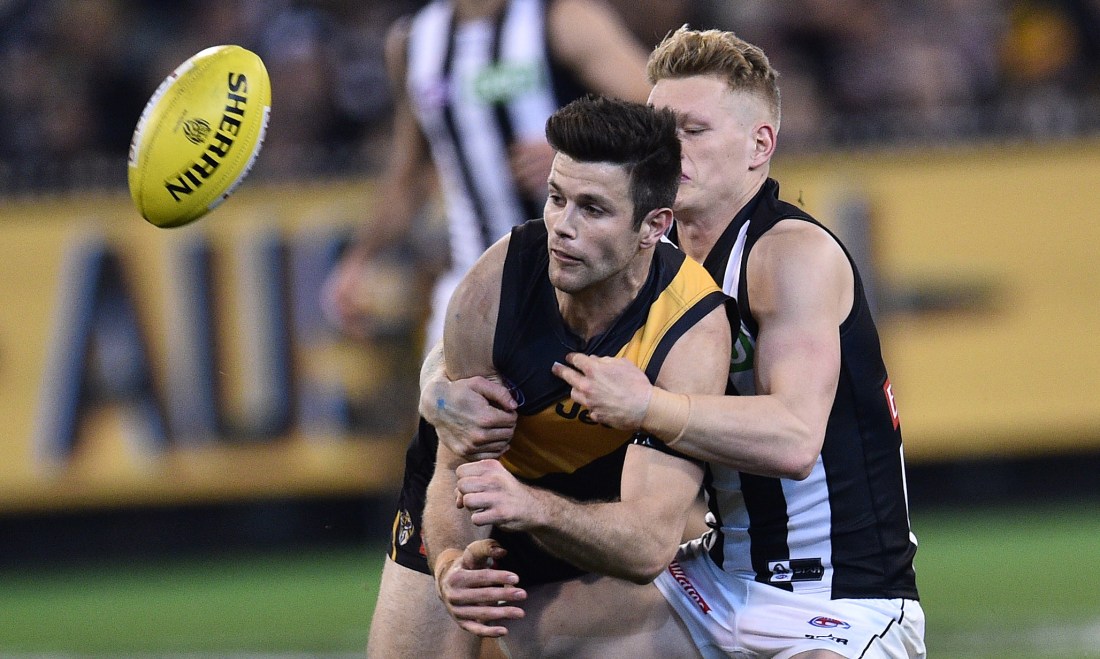 Mitchell, who was traded cheaply by Hawthorn to West Coast last month as it set about renewing its list, was similarly torn about receiving the Brownlow.

“I’m honoured to be named a Brownlow medallist today but, at the same time, I feel enormous empathy for Jobe Watson and his family,” Mitchell said in a West Coast statement. 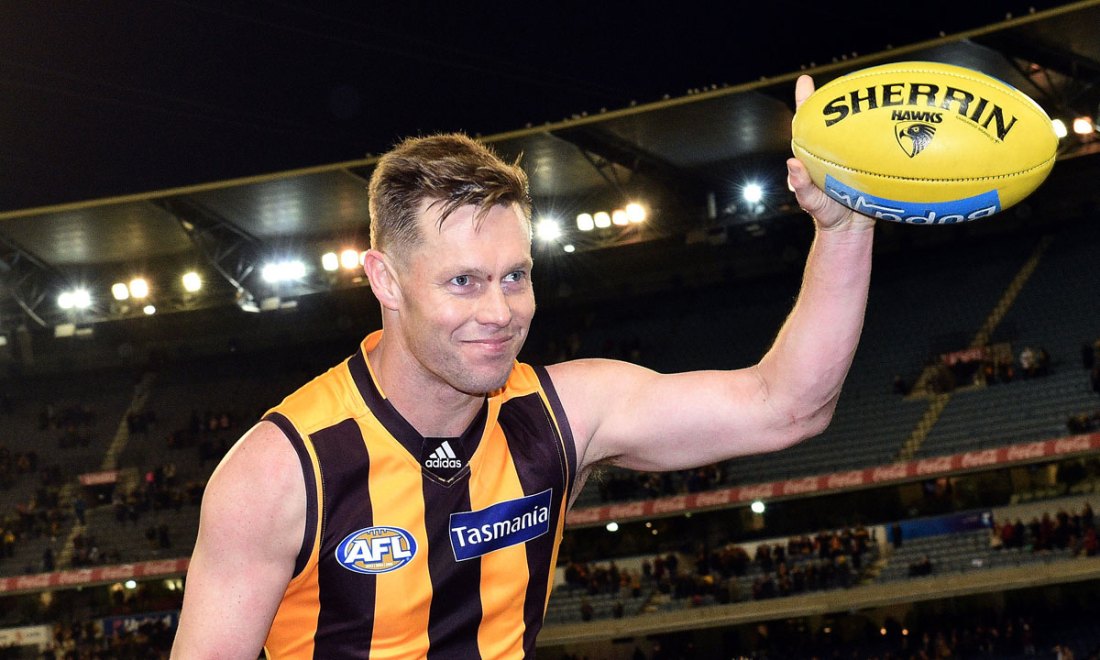 AFL chief executive Gillon McLachlan said while it was a tough issue, there was a sense the unprecedented ruling marked a key moment in the long-running Essendon supplements debacle.

Watson handed back his medal last Friday because of his doping ban and the AFL Commission ruled yesterday that Cotchin and Mitchell should share the game’s most-prestigious individual award.

It is their first Brownlows and they will receive the medals next month at a small ceremony in Melbourne.

“This is a day that holds no specific joy for anyone,” McLachlan said.

“Clearly, that feels like it’s the last decision this commission will have to make (on the Essendon scandal) – I don’t know if relief is the right word.

“If there’s a silver lining today, that’s it.”

AFL chairman Mike Fitzpatrick again said the Essendon scandal was a stain on the game and added it was a great pity that Watson should lose the Brownlow.

He praised the Essendon star for his decision to give up the medal, saying it was noble.

“In respecting the values of the competition and putting the interests of the game before his own, Jobe has shown his commitment to fair play – the qualities of a champion,” Fitzpatrick said.

“The impact of this decision on him and his family is one of great sadness for the game.”

The status of Watson’s Brownlow was always in doubt once the Court of Arbitration of Sport ruled against him and 33 other Essendon players in January over doping charges.

Watson was one of 12 current Essendon players who were banned from playing this season.

The AFL held off on its Brownlow ruling while the 34 players made a last-ditch Swiss legal challenge to clear their names.

Watson, Essendon’s captain in 2012, originally won the Brownlow with 30 votes.

Cotchin and Mitchell were runners-up on 26.

Despite joining West Coast in a shock trade, Mitchell is the first Hawthorn player to win the Brownlow since Shane Crawford’s 1999 medal.

There was speculation the AFL Commission was split on what to do about the Brownlow.

One potential option was that the AFL would not award the medal and instead have an asterisk next to the 2012 season.

Fitzpatrick said all options were considered but, in the end, the commission was comfortable that the Brownlow should go to Cotchin and Mitchell, who he said were deserving medallists.

“Today is also a day to recognise and celebrate two champions of the game,” he said.

Meanwhile, the supplements scandal has left Essendon with a whopping $9.8 million loss.

A few hours after the AFL officially stripped Watson of his medal, the club last night announced more bad news for their long-suffering fans, confirming the huge financial hit, which has put them just over $9 million into debt.

Most of the loss is directly or indirectly related to January’s Court of Arbitration of Sport verdict against 34 current and past players, including Watson.