Australia are yet to confirm Handscomb’s omission from the XI who had defeated England in Adelaide but that is expected to happen soon, with allrounder Mitch Marsh set to be recalled.

To make matters worse for Handscomb – or anyone on the cusp of the Test team – he would need to push for a recall in the Big Bash League.

The prospect of an out-of-form batsman convincing selectors he warrants a recall in a couple of Twenty20 knocks is highly unlikely.

That could mean Handscomb is forced to wait until March 1, when Australia’s tour of South Africa starts, for his next chance to play Test cricket.

“This is the harsh reality of the schedule now. The players know that and accept it,” former opener Simon Katich said of the Sheffield Shield mid-season break.

“It’s not easy for someone who is in the Test team, or on the fringes of the Test team and trying to force their way in. Unfortunately, that’s the way it is.

“I wouldn’t be surprised if they make the one change.

“It’s a really tough call because he’s only had three innings, and one of them he eked out 36 even though he was finding it tough.” 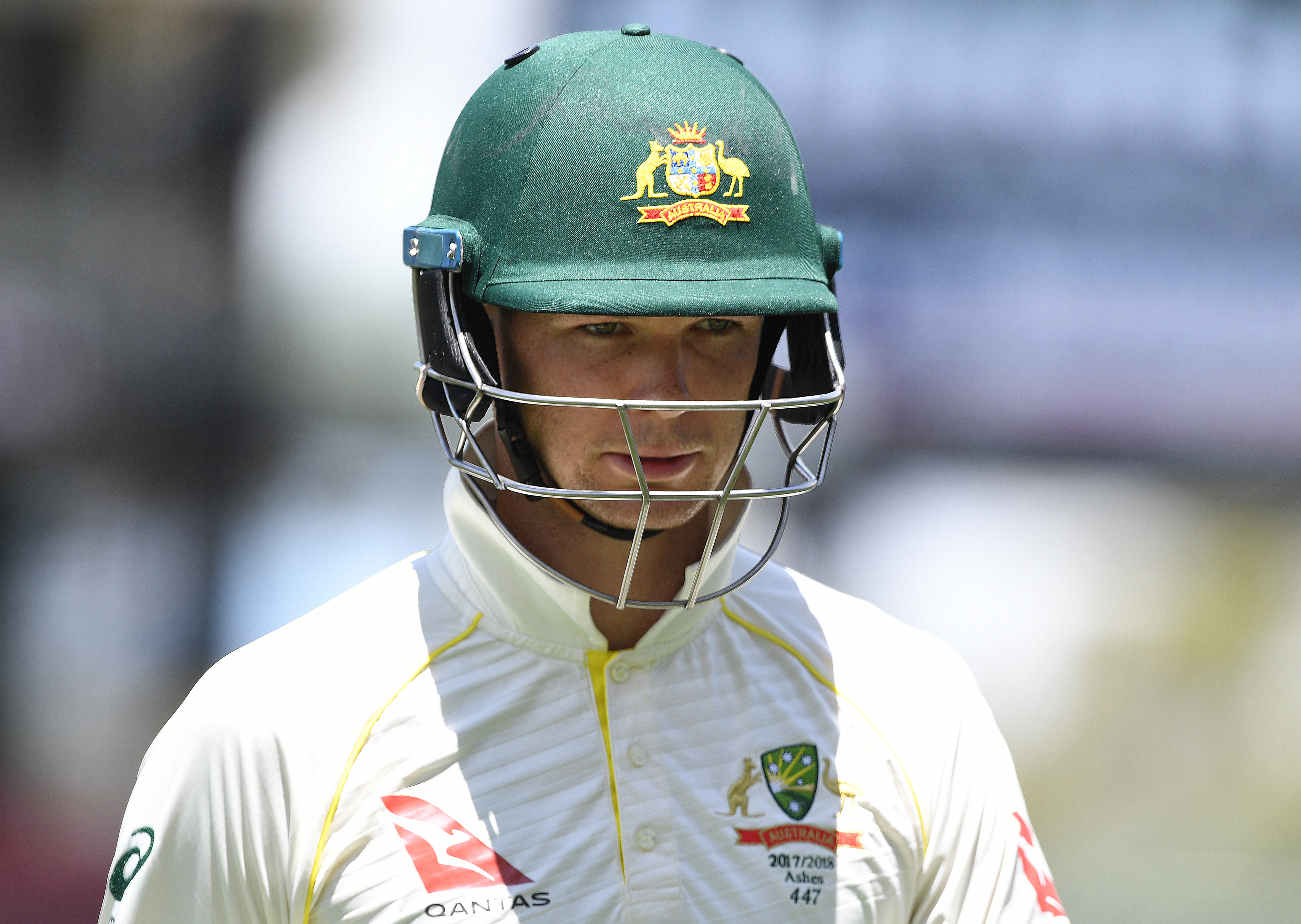 Handscomb has passed 50 in one of his nine first-class knocks since the start of the season. Former captains Michael Clarke and Allan Border both suggested last week he should be retained, while Shane Warne recently called for change.

Katich backed Handscomb, who started his Test career brightly last summer with centuries in Brisbane and Sydney, to bounce back if dropped.

“He’s had a few little issues but, knowing the quality of player he is, he’ll sort that out,” Katich said.

“He is still a young player.”

Jonny Bairstow had mixed feelings about the form of Yorkshire teammate Handscomb, among the many Australians to sledge him this summer.

“Everyone’s been through difficult times, whether that be with the bat or anything,” Bairstow said.

“It won’t be the first time someone is going through a bit of a lean patch.

“You’re also there to win a game of cricket (but) there’s a mutual respect with it.

“At some point, we’ll be able to empathise with him.”