Much has been made of how the WBBL helped the Southern Stars gain an insight into players from around the world.

But the same can be said in reverse, as West Indies showed in Sunday’s final at Kolkata.

The WBBL has also exposed the likes of opener Hayley Matthews, named player of the match in the World T20 decider, to high-quality coaching.

Matthews struck three sixes in her knock of 66 off 45 balls, which put West Indies on track for an eight-wicket victory with three balls remaining.

“Coming from playing in Australia, it helped me to already know a lot of the bowlers a lot better [and] what they’re coming at me with,” the 18-year-old Hobart Hurricanes batter said.

“Also working with my coaches in Australia, they really helped me a lot with my batting. Also my patience and even my confidence.

“I do think that really helped a lot.”

West Indies skipper Stafanie Taylor, who scored 59 to finish both the leading run-scorer and player of the tournament, expressed similar sentiments.

“It actually helped us. Hayley’s quite young and I think it was good exposure for her to go and build [to] what she’s actually doing now,” Sydney Thunder signing Taylor said.

“She matured. You could see that out there in the way that she played.”

Matthews and Taylor both suggested they were keen to return to the WBBL.

Australia captain Meg Lanning was unsure how much the new league led to the three-time defending champions’ downfall.

“It’s a good question. We certainly learnt a lot about other internationals and I guess they learnt a bit about us as well,” Lanning said.

“But I don’t think there’s any secrets in international cricket any more. Every game is pretty much on TV and everyone can see it.” 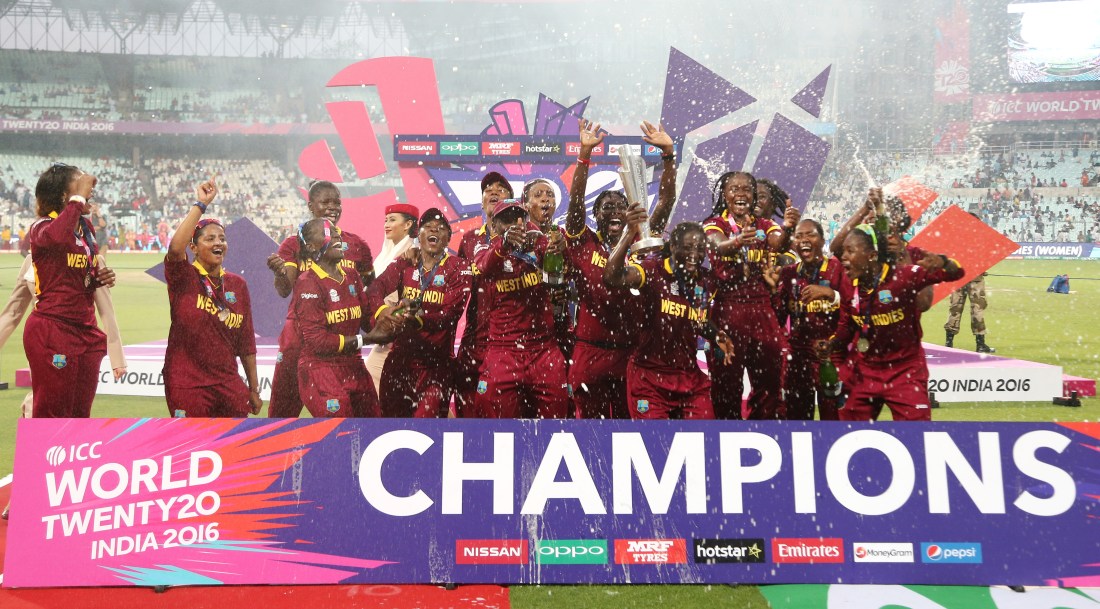 Coach Matthew Mott conceded there was a noticeable drop in the Southern Stars’ intensity following the WBBL, when they dropped T20 series against India and New Zealand.

“We managed it quite well. I think we did come out of the WBBL quite tired,” Mott said.

“We had a couple of games against India and they played really good cricket.

“But you could see the group was quite tired.”