The Adelaide Test against the Kiwis was a winner.

Around 123,000 people attended over three afternoons and nights, and there was enough action in the middle to keep most of them out of the hospitality tents.

But let’s get a few things straight. Day-nighters and the pink ball won’t save Test cricket.

Within 30 years the ball and Tests will have gone the way of the NRL’s pink referees – ‘sin binned’ for not meeting the demands of the market.

For more than three decades, the Test match format has been trashed by cricket administrators and media moguls who wanted a fast buck or rupee.

Just look at Test cricket’s shabby state in the Caribbean or on the subcontinent.

When India played the West Indies at Eden Gardens in 2011, the Bengalis couldn’t give away tickets.

There will be no trouble in a few months when the IPL’s Kolkata Knight Riders storm into town. Eden Gardens will be packed.

It’s getting that way in Australia, too.

Since the mid-1980s, the smaller market Test matches have been shunted to the less lucrative front-end of the season and are usually under-attended.

The Melbourne and Sydney Tests have retained their traditional spots over the Christmas-New Year period, and still manage to pull a crowd if the weather holds and the opposition is reasonable.

But the January holiday month has been reserved for the Big Bash.

It – and not Test cricket – is the main game on Cricket Australia’s (CA) calendar. It draws the crowds and bumps up the ratings. Indeed, the Bash’s ratings now occasionally rival Seven’s coverage of the Australian Open tennis.

T20 is now the major format in Australian cricket.

Why else does the cricket season stop to let the franchises have a six-week slice during the peak holiday period?

The simple fact of cricketing life is that the Bash is becoming the most financially lucrative form of the game. 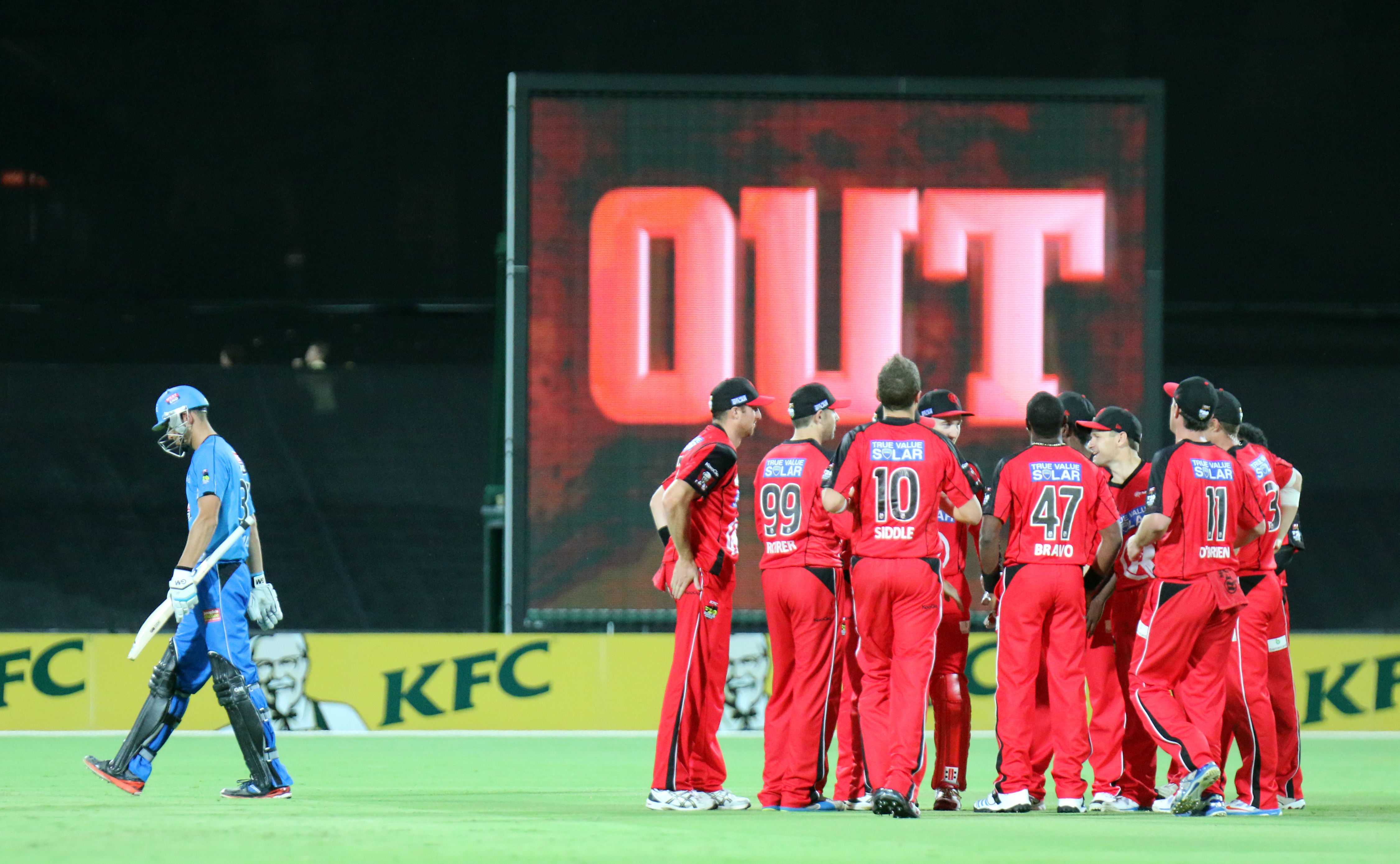 The BBL is given the best holiday dates by Cricket Australia.

The IPL is now the game’s foremost competition despite being riddled with corruption at the highest levels.

The suspensions of the Royals and Super Kings for illegal betting on matches are minor setbacks.

The show must roll on for the Indian and international media networks which have bought the rights, and the mega-rich corporates who’ve pumped money into the franchises.

Given the global attraction of T20 amongst the Indian diaspora, the IPL will continually command more of the cricketing calendar.

It’s the same with the Bash. When school’s out for summer, the Bash hits the major venues and screens, and wraps up just before the holiday period ends.

As the baby boomers vacate the ‘G, the Bash generation will take over. With its broader appeal to women and kids, T20 will become the only game of cricket in town.

The comparison between the Bash and Test cricket’s standing in the market will be starkly evident this summer.

The West Indians are touring for the second round of Tests with a club-standard team.

Meanwhile, Chris Gayle, Darren Sammy and Dwayne Bravo will be lining up for Bash franchises, while the Strikers’ major drawcard, Kieron Pollard, will look on, sidelined by a knee injury.

This is the reality of cricket’s neoliberal labour market.

The West Indian Board can’t afford to pay these blokes the sums they can earn in the T20 game, and so they sell their labour to a higher bidder.

Cricket authorities shouldn’t whinge about this.

It’s the market they created.

CA should definitely not whinge. After a shaky start, it’s doing nicely out of the short-form game.

State associations hold major stakes in Big Bash franchises, while CA has sold the broadcasting rights for $100 million over five years to the Ten Network.

Furthermore, crowds averaged just over 25,000 per match during the 2014-15 season, while 52,633 attended the Strikers’ semi-final at the Adelaide Oval, a figure which exceeded each day’s attendance during the Adelaide Test.

Television ratings have also been impressive.

Despite the fears of Ten’s David Barham that CA may schedule day-night Tests against Bash fixtures over the Christmas-New Year period, it’s most unlikely.

CA has a lot invested in protecting and growing the T20 market.

These investments will expand over the next few decades, as cricket’s demographic changes.

As the baby boomers vacate the ‘G, the Bash generation will take over. With its broader appeal to women and kids, T20 will become the only game of cricket in town.

Within three decades, Tests will be period pieces, confined to the occasional Ashes series.

City-based franchises will have supplanted national teams to meet the demands of the Bash generation.

Players, commentators and the occasional baby boomer may mutter that Test cricket is still the ultimate form of the game, but this is just nostalgic rubbish.

T20 has stolen that mantle, with the backing of cricket administrators around the world.

Unfortunately for the boomer generation, the pink ball and a few quaffable sparkling shirazes under lights on the banks of the Torrens aren’t going to stop Test cricket’s rot.