The Tour de France begins over the weekend and soon the long nights and early mornings will begin to take their toll.

If you’ve ever followed the race for its entirety, you’ll know it’s quite deceptive.

The first week is a bit like the film Die Hard in the sense that for the fanatics, it’s as though Christmas has come early, and with it comes plenty of action.

(Legend has it the entire notion of Christmas in July was created by a sleep-deprived Tour de France fanatic while they sat on the couch responding to the witticisms of their two best friends, Phil & Paul.)

The first week is great viewing. The speeds are high, the riders are on edge and the nights aren’t even that late.

By the second weekend, you’ll be able to pick the hardcore fanatics from the rest. Glassy eyes, big yawns and lots of coffee are the trademarks of those who love to watch the wheels go round.

When week three is in full swing, every conversation you have with a member of the Church of St Derailleurs will revolve around bikes.

And that’s partially where this debrief comes in – so that you can slide straight into the water cooler conversation without sounding like a complete amateur.

As we embark on the 103rd edition of the race, it’s worth paying homage to the man who championed the idea way back in the 1900s; Henri Desgrange.

Back then it was utter chaos and Desgrange in a sense was a bit, well, deranged.

Each stage averaged 400km and the riders were forced to depart in the middle of the night just so they would make it on time the following day.

“The ideal tour would be a tour in which only one rider survived the ordeal” – Henri Desgrange.

As you would expect though, the race has changed considerably over the past hundred years. Modern bicycles are a far cry from the 20kg steel-framed, single-speed bikes the race was initially contested on. If you’ve ever ridden one of South Australia’s icons, Bernie Jones, and broken sweat, then you’ll be able to sympathise.

These days the riders aren’t forced to fix any mechanical problems they face, they’re not expected to find food, drink and shelter at the end of a stage and fans – while they can often be unruly – tend not to tackle the riders off their bikes because of their nationality.

And while that might sound fanciful, that is truly how it was back then and we’ve progressed for good reason.

The 2016 edition will depart from Mont-Saint-Michel with one of the strongest fields in recent memory. Reigning champion Chris Froome of Team Sky will be looking to make it three wins in four years and is undoubtedly the favorite. The biggest challenger to Froome’s title credentials is Colombian Nairo Quintana of Movistar. Quintana and Froome are arguably the best climbers in the field, with Quintana delaying his preparation this year in order to peak later in the race.

Spanish stalwart Alberto Contador is 33 years old now with this year is looming as his last realistic chance of claiming another title. Australia’s hope Richie Porte is well and truly in with a shot. Having played support act for four of the last five winners of this race, the Tasmanian knows what’s required and this year is as good an opportunity as he’ll ever get. 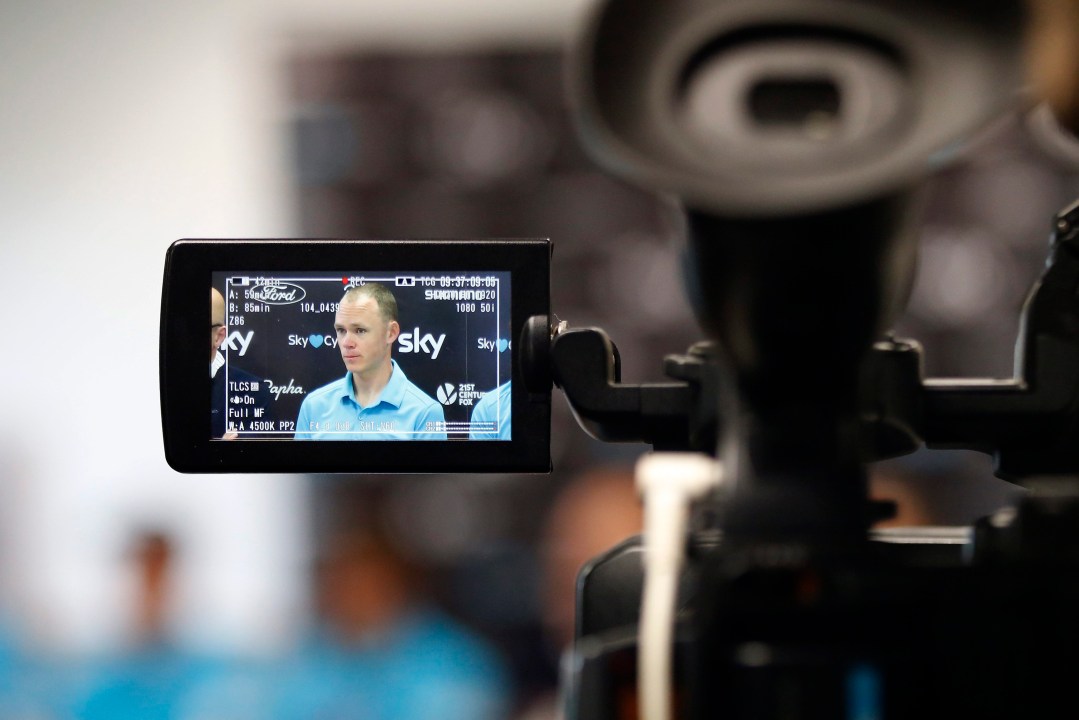 The key stages you should be organising to watch with your colleagues over cheese and wine include:

Stage 5; July 6th, Limoges to Le Lioran. A tricky course that could throw a few challenges at the riders who want to win overall. The race can be won and lost in the blink of an eye, or in Lance Armstrong’s case a stare and a wink, followed by a jab in the arm (how could I resist?) If one of the big players, like Contador, attacks on this stage, expect some fierce racing.

Stage 12; July 14th, Montpellier to Mount Ventoux. This stage falls on France’s national day, meaning the atmosphere will be so magnificent it’ll magically teleport through your television and into your lounge room. The ascent up Ventoux looks like the riders have left earth and started racing on the surface of the moon. Watch it if not just for that.

Stage 15; July 17th, Bourg-En-Bresse to Culoz. This stage is jam packed with climbs; no more than six different ascents over the 160km stage. If you want to see brilliant riding and sensational tactics; this is the stage to watch.

Stage 17; July 20th, Bern to Finhaut-Emosson. A purely Swiss stage that has been described by almost everyone as ‘too hard’. The riders will have to get over it and the one at the front has a damn good chance of winning it overall.

While it’s hard to look past Chris Froome (no really, he has a unique riding style, he kind of looks like a giant spider) as the overall winner, Colombian Nairo Quintana is coming into fantastic form and the two of them will fight it out for the yellow jersey. We can certainly dream that Richie Porte will become the second Australian to win the coveted race. We’ll know the answer by July 21st.

Stay tuned for more race updates from Chris throughout July.