Jason Day can’t wait to get to the Masters after claiming the biggest win of his career in an epic World Golf Championships Match Play final.

The 26-year-old Australian laid to rest demons from a string of near-misses in big events when he overcame a late rally – and some truly extraordinary saves – by young Frenchman Victor Dubuisson to prevail with a birdie at the 23rd hole at Dove Mountain in Arizona.

The win in the elite 64-man WGC event rockets Day from No.11 to a career-high No.4 in the world rankings – behind only Tiger Woods, Adam Scott and Henrik Stenson – and gives him a three-year exemption on the US PGA Tour.

More importantly, it’s fuelled his belief that he can take the final step to become a major championship winner after three runner-up finishes – at the 2011 Masters, 2011 US Open and 2013 US Open.

While it was only Day’s second US PGA Tour victory, following his 2010 Byron Nelson Championship success, his recent form line is impressive.

Having also claimed the World Cup at Royal Melbourne last November, he has two wins and a second place (Torrey Pines) in his last six starts.

His next crack at the majors comes in April at the Masters, where he was third behind winner Adam Scott last year.

“It’s no secret I’d like to win there after coming so close,” said Day.

“This is very encouraging and now I want to see how far I can take this.

“I’ve been sick of not winning and it took me nearly four years but I got my second (US tour) win finally and the hard work has paid off.

“Hopefully from here on, as long as I keep working hard and I want it as much as this, the floodgates will open and I’ll win a lot more.”

Having beaten Ricky Fowler in his morning semi-final, Day knew he should have clinched the final against the gritty Dubuisson earlier as he held a 2-up lead through 16 holes.

But his sheer determination won through against any fears of another near-miss.

Dubuisson rallied with consecutive birdies to send the match to extra holes and then made two stunning recovery shots from rocky, desert lies on the 19th and 20th holes before finally succumbing on the 23rd when Day holed a four-foot birdie putt.

“I’ve never wanted something so bad in my life,” Day said. “But for a second there, I didn’t think it was going to happen.

“In golf you will win some and choke some and hopefully you win more than choke.

“I just kept on telling myself I’m not going to stop until I achieve it and I’ll find a way to win.”

The win ticked off one of Day’s goals for the year – to break into the world top five- and he’s not stopping there.

“Ultimately my goal ever since I was a kid was to become the No.1 player in the world and there’s only three other guys ranked higher than me, so I’m very excited.” 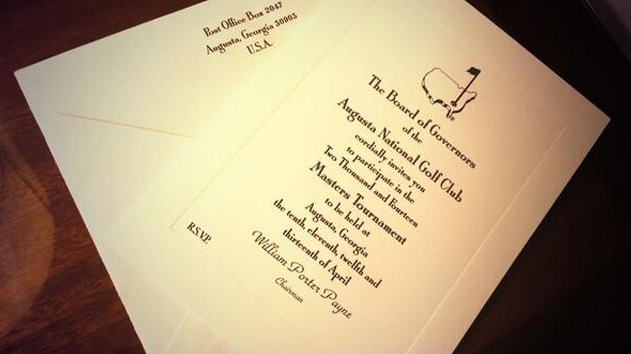