In our latest Message Pod podcast, Byrne says she hopes the latest push to legalise euthanasia will once again place South Australia at the forefront of social reform.

Byrne, the convenor of SA Nurses Supporting Choices in Dying, says her concern about the issue stems from the very beginning of her nursing career, three decades ago.

“I think it goes back to when I was 19 years old and started my enrolled nurse training at the Queen Elizabeth Hospital,” she says.

“One of the first patients I had to look after was an elderly man with lung cancer and the suffering he had to endure just left quite an imprint, I think, on me.

“From then on I’ve looked after a lot of other patients as well that, again, have left quite an impact on me…

“I just feel there has to be a better way.”

A strong supporter of palliative care, Byrne points out that most patients do not want to die. But for a small minority, the suffering for them and their families seems too much to bear.

“Most people want to live, almost at all costs. It’s not a decision that these people come to easily… The majority of people I’ve looked after towards the end of life would never ask the question – they cling to life, they want to see their loved ones, they want to see the sun come up the next day.”

For some though, the distress of pain and other symptoms – like constant breathlessness, for example – is enormous. 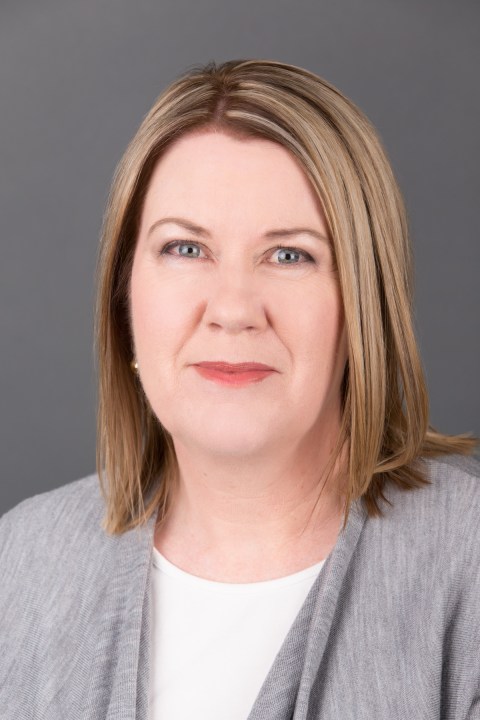 Susie Byrne wants SA to be a trailblazer for euthanasia laws. Supplied image

Byrne says she’s thought deeply about the central tenet of the medical profession – “do no harm” – and believes that in some circumstances, not being able to assist a person to die is a breach of this principle.

If someone is really suffering at the end of life, and the health professionals are unable to assist them to die, “we’re definitely doing harm to our patient”.

“You feel helpless, you feel that you’re letting your patient down, and you wish you could do more.”

She says politicians who will decide the issue should not leave their research to written sources – they need to have conversations with dying patients.

“You can read words on a piece of paper but it doesn’t have the impact, but when you actually see someone – and that’s been my belief all along… Politicians just need to see the faces of the people they are denying, basically, if they choose not to support the bill.”

She says some politicians she has spoken to have been “incredibly ill-informed” about the issue.

She wants them to consider the evidence and the real experiences of people, rather than listening to “ill-informed and misinformed fear-mongering”.

Listen to Susie Byrne in conversation with The Message Pod’s Nicole Haack.