Shame on you Charles Sturt Council: wasting ratepayers’ money on planting trees by ignoring climate change and not following up with a semi-permanent watering regime.

We’ve had record heat and record rainless days (only 9mm this year) and you expect trees to survive in summer on that? Do our elected councillors collecting our rates not see anything in their daily travels?

Even near your depot near St. Clair, most plane trees are now dead or close to it. Why do you bother planting them?

In Kingsley Ave (photographs below), just around the corner from my home, there are trees on their last legs and dead ones. This is replicated all over your council area.

I water six street trees in my street but I can’t do all of Charles Sturt’s suburbs.

Soon the western suburbs will look like a desert. What do we pay you for? – Kerry Seebohm 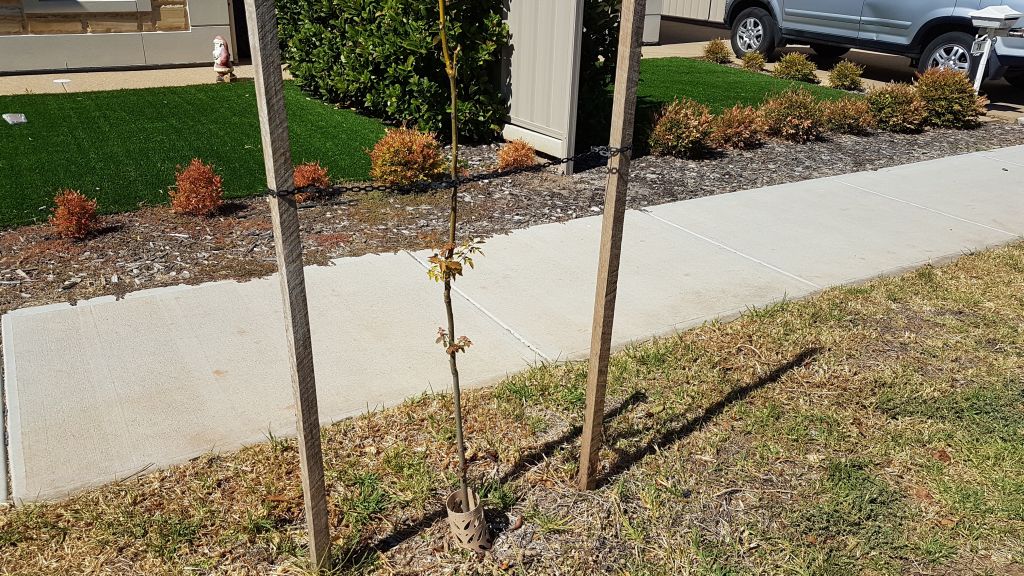 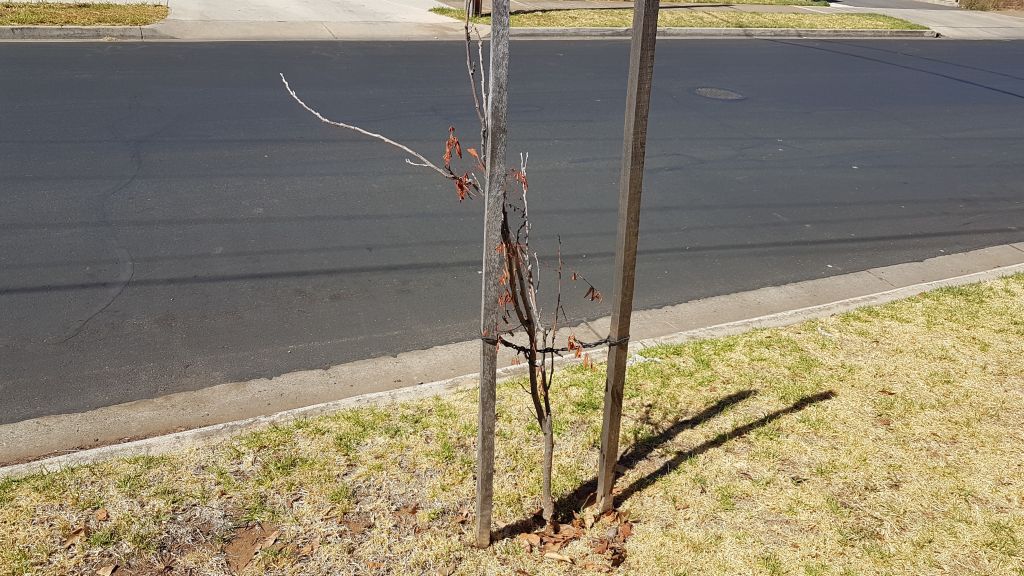 What’s more important? The economy or the environment?

Which is more important, the economy or the environment?  The reality is that without a healthy environment there will not be a healthy economy. It has been proven beyond doubt that genetically engineered (GE) crops cannot be contained – Mother Nature sees to that.

It is also true that weeds become resistant to the herbicides used on GE crops, with the resultant need for more and more genetic modifications added to the original, few of which, if any, are tested synergistically. Glyphosate, the most popular of the herbicides used on GE crops, has been listed by the IARC as a possible carcinogen. Why would we want to pollute our food in South Australia when we have such a good reputation for clean, green and GE-free? Keep the moratorium. – Elaine Attwood  AM

As a member of the Gene Ethics Network, I have studied this issue for 25 years and have a large library of research books on the subject.  Any so-called “independent research” has been very thin on the ground, but one study uncovered serious negative problems with animals which were fed on GM food. This included cancer, liver failure and sterility.

Most research has been done by the giant vested interests which, of course, has found no problems. I understand that the Office of the Gene Technology Regulator does no research itself. It just accepts what the industry tells it. How can it then find GM organisms to be “safe” or not?

Haven’t we learnt from the serious cross-contamination problems that occurred in Western Australia where an organic grower was irreversibly contaminated by his neighbour’s GM crop? I do not want this to happen to my own four-hectare property that has not had a chemical put on it for 30 years. How do you stop the wind, the rain and bees from spreading GM organisms? You can’t.

Why are the economic arguments being put forward by Grain Producers SA  in complete contrast to a massive amount of research in my library? How many European Union countries have banned GM crops, and why has Russia also done the same? There are obviously issues here that are being kept from we, the people, the vast majority of whom have decided that they do not want to eat GM food.

It is my opinion that giant biotech companies are trying to patent staple food supplies in order to make billions of dollars. The patented, non-reusable seeds are very expensive and many farmers in countries like India have found that out to their peril. As weeds have become resistant to chemicals, stronger and stronger ones are needed, not less. I wonder how many chemical sales companies are pushing for the lifting of South Austalia’s moratorium on GM crops?

To say that this whole agenda is unconscionable is, in my view, an understatement. – Alex Hodges

A black hole has formed in federal parliament. – Mike Lesiw

Commenting on the story: Defence jobs guarantee could be lost in translation

I, like many, will be disillusioned if the jobs and work promised for South Australia go interstate. Come on Libs. Stick to your promises! – Judy Melbourne