Meanwhile, devastating floods tear through northern NSW and Queensland on the back of ‘unprecedented’ torrential rain.

Scientists have been warning about both these scenarios, and much worse, for years as inevitable impacts of global warming.

Yet despite the build up of evidence of just how much damage a rapidly changing climate will wreak on our economy, our health system and our safety, climate and environment issues have so far barely rated a mention this election.

While it’s not surprising that health and cost of living have again dominated the campaign, the lack of contest between the two major parties over the environment and climate issues is unusual.

Like other peak bodies, Conservation SA has coordinated a lobbying campaign to encourage all parties and candidates to commit to a series of policy improvements.

Despite some welcome achievements over the last four years, including banning single use plastics, support for batteries and other energy transition strategies, and celebrated increases in protected areas such as Australia’s largest National Park in the Munga-Thirri–Simpson Desert, the Liberal party has decided not to respond to our survey and provide commitments on what they will deliver in a next term of government.

This is in stark contrast to four years ago when, in the lead up to the 2018 election, the Marshall-led opposition made a series of strong commitments, while the Labor government chose to rest more on their record in government. The situation has now reversed.

Our biggest existential threat is not even discussed, even when the consequences of a changing climate are played out nightly on the news.

As a result, a big gap has emerged between the Liberal and Labor parties when it comes to what they have promised to deliver for the environment over the next four years.

Yet a healthy environment is essential to our state’s prosperity and wellbeing.

Environmental risks take up five of the top ten – including the top three – spots in the ranking of risks to economic growth over the next 10 years in the latest World Economic Forum Global Risks report. 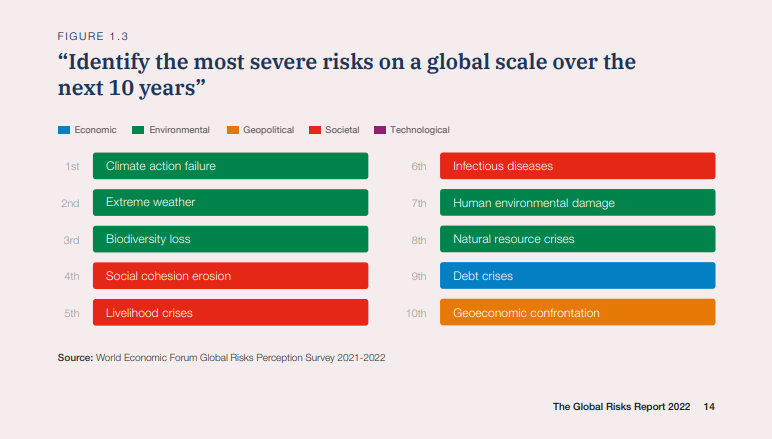 Our welfare is increasingly being challenged by cross-over diseases from the natural world, and impacts of flooding, fires and heatwaves.

Access to nature kept many of us sane during lockdowns.

Up for grabs over the next term of government is the future of 40 per cent of our state, as differing visions emerge over how to manage our outback and pastoral lands.

The lifeline of our River Murray, the Muray Darling Basin Plan, will be renegotiated. Since Federation, South Australia has had to shout and scream to secure our fair share of water and it’s increasingly clear we are going to have to go into battle again.

And in four years we will have crossed the halfway point of the ‘critical decade’ – the ten years we have remaining to stop our climate spiralling out of our control.

An election campaign is supposed to be a contest of vision and ideas. Political parties should be competing to convince us they have the better policies to deal with an increasingly uncertain future.

Yet our biggest existential threat is not even discussed, even when the consequences of a changing climate are played out nightly on the news.

But it is not entirely the fault of our politicians: issues gain traction when parties and candidates believe they will change votes.

If we as citizens want to see more action on climate or cleaner air or fewer trees being cut down, we need to show we will reward or punish the people who will prioritise them – or not – on our behalf.