If anyone thinks the government isn’t behaving in a extraordinary manner in its onslaught against AGL over the future of the Liddell power station, just consider what the Coalition would say if a Labor government acted like this.

It would go berserk.

After hauling in AGL chief executive Andy Vesey on Monday, the government took its roughing up of the company to new levels on Tuesday.

Malcolm Turnbull accused AGL of not knowing what alternative it has to closing Liddell, despite the company previously flagging a plan.

Barnaby Joyce suggested its reluctance to sell Liddell was a case of “shorting the market”.

Following the report from the Australian Energy Market Operator of an expected electricity shortfall over coming years, the government is pressing AGL to keep the coal-fired Liddell station going for at least five years beyond its scheduled 2022 closure, or to sell it.

At Monday’s meeting with Turnbull and ministers, Vesey said the company would come back within 90 days with an alternative plan.

Vesey did agree, obviously reluctantly, to take the government’s options to its board. But that night he told the ABC’s Lateline: “I think that we are committed to finding the best solution for the market. We believe that we can deliver that without having to consider the extension or sell the plant. And that is what we are going to work on.”

Turnbull on Tuesday said the company had not articulated an alternative so the government did not know what it was. “And frankly, I don’t think they do either, by the way. If they had a plan, they’d be able to put it on the table now.”

Yet Vesey’s post-meeting statement had noted AGL had “previously advised the market that replacement of capacity will likely be provided by a mix of load shaping and firming from gas peaking plant, demand response, pumped hydro and batteries”. The company had canvassed the plan in its August report to the ASX.

Joyce didn’t mince words when he addressed Tuesday’s Coalition party room meeting. “AGL’s refusal to sell Liddell shows they are shorting the market. They will probably make more money out of having one operating coal-fired power station than two,” he said. AGL also has the Bayswater power station in New South Wales, which is near Liddell (as well as Loy Yang in Victoria).

Asked later on Sky about his comment, Joyce was reluctant to be so explicit. “I could never affirm to that otherwise I’d be off to court,” he said. “What I can say is this question has not been reasonably answered: why? Why pull a power plant to pieces if there are people out there who want to buy it?” He said he knew of two entities interested in buying Liddell.

Energy Minister Josh Frydenberg accused the company of wanting to have its cake and eat it too – promote its exit from coal while staying in coal for decades to come. He and Joel Fitzgibbon, in whose Hunter electorate Liddell is situated, had a very public face-off in the press gallery corridor.

In Question Time, Turnbull accused Fitzgibbon and another Labor MP of being collaborators with and apologists for Vesey and AGL.

The bashing of AGL – accompanied of course by a blame game against past Labor policies for high energy prices – sounded desperate.

If the government were serious about trying to persuade AGL to sell Liddell, wouldn’t some lower-key negotiation be the better way to go?

And if AGL, which has given years of notice of the close of Liddell, believes the shortfall can effectively be dealt with by other ways, surely it is premature to be so dismissive of what it is saying?

Treating the company and its chief executive with public contempt seems hardly the way to get the best outcome.

But the government is heavily driven by a combination of policy paralysis, electoral fear, and perception of a political opportunity.

An Essential poll published on Tuesday shows it has an uphill battle in front of it to persuade voters it is on top of the energy challenge. When people were asked which party they thought would be more likely to deliver lower energy prices, 28% said a Labor government, compared with 19% who said a Coalition government, while 35% believed there would be no difference. 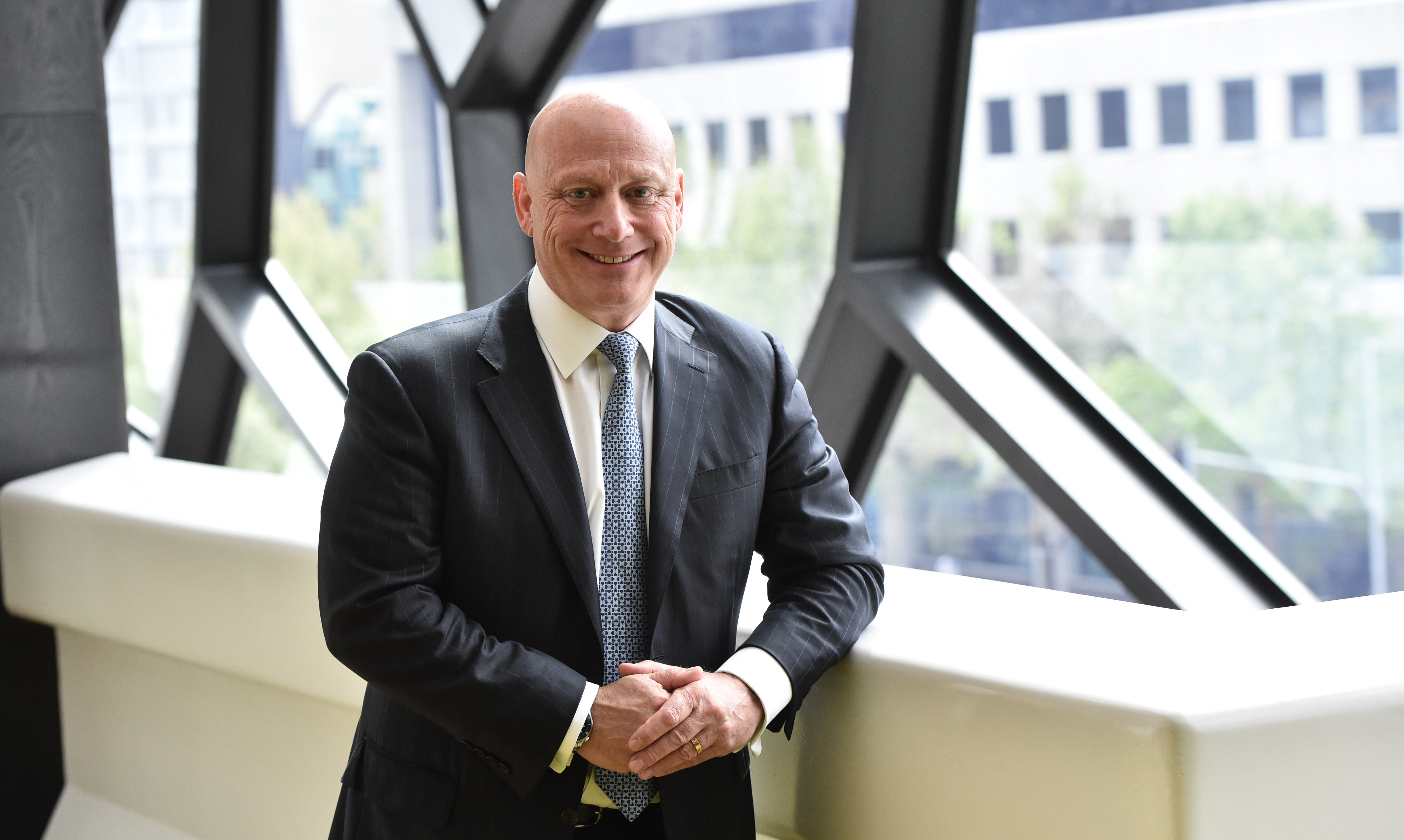 The government is riven by division over the path ahead for its long-term policy, with those who give coal a high priority recently gaining increasing sway, and hauling Turnbull in their direction.

Meanwhile the government is trying to escape the odium of soaring power prices. Apart from hanging them on Labor, one way is to exploit the fact that, like the banks, power companies are villains in the public mind. So the government is painting the one in its immediate sights as grasping and gouging for profits.

But there is no guarantee the approach will succeed and it could backfire. What if, as appears most likely at the moment, AGL decides to resist the thuggery and persist with its plan? The government can’t force the company to bend to its wishes. In those circumstances, it would have to hope the AGL plan was sound or find other sources of supply.

Meanwhile the messages the government is sending are likely to raise concerns in business generally. Its conduct is going beyond its demonstrated willingness, on a range of fronts, to intervene in a very active way on energy.

It is unedifying bullying, in which some might even see echoes of Malcolm Turnbull’s former corporate days.

Michelle Grattan is a professorial fellow at the University of Canberra.