You may think I’m being trivial. The top 100 companies are serious business and traditionally, arts and culture haven’t been considered part of the mainstream business economy.

There was much mention of vibrancy, attracting investment and positioning Adelaide and South Australia as an innovator. The ‘emerging businesses’ of health, defence, information technology and small businesses also got plenty of attention.

The language was upbeat, encouraging and congratulatory. And so it should be, as there are many dynamic businesses in this state. I was in the audience at the launch of the InDaily SA Business Index waiting for the big ‘c’ word – creativity. 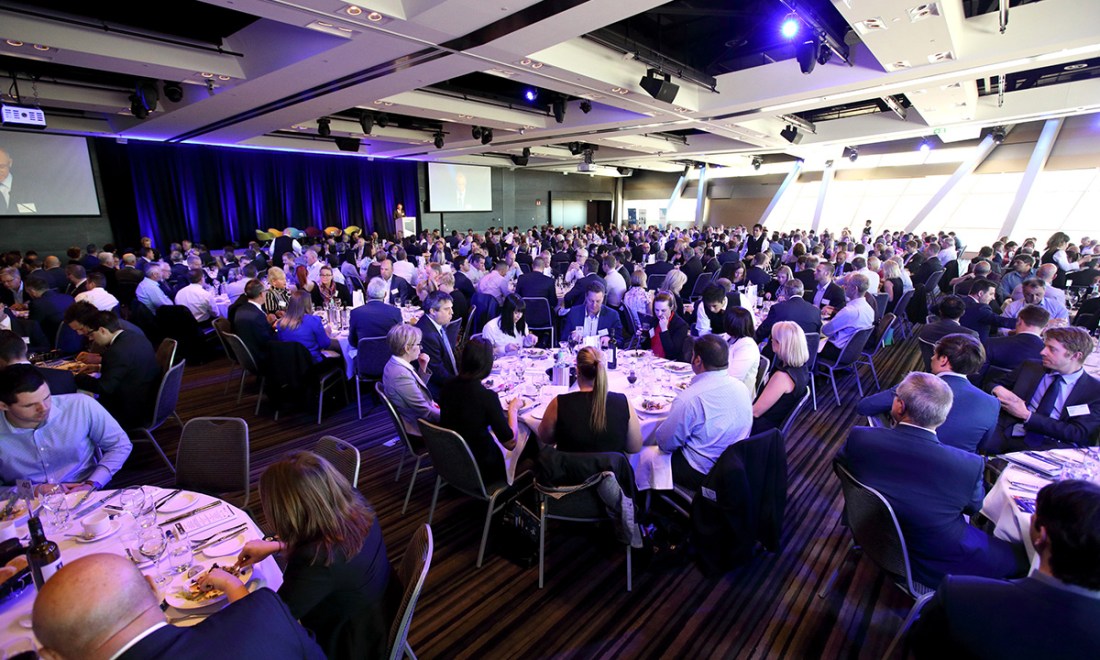 Many of the world’s leading companies prioritise creativity and see it as essential in giving them the market edge. Moreover, small cities that have been challenged by the economic downturn have salvaged their economies creatively. But the creative industries didn’t get a mention. Nor did their constituent parts – art, architecture and design. To create a truly twenty first century city we need to expand our narrow definition of business. Creativity is critical to all successful businesses and for some businesses it is their very reason for being.

What if I told you that I run a business? A business with assets worth more than $1.3 billion. One that employs 315 people and last year alone engaged with more 500 suppliers. The business has 800,000 customers per year and one third of those customers are tourists, that’s about 260,000 thousand tourists. This business has more than a dozen business partners in Europe and throughout Asia and our non-government revenue is $11.7 million, up 40 per cent from the previous financial year.

It may be surprising to hear the art world described in these terms but the business of art in the twenty first century is potent and can make a significant difference to our cultural, economic and social well-being. Creative business impacts directly on other economies – state dynamism, talent retention and civic pride are all outcomes of healthy creative industries.

We want to create an environment where we might nurture the most creative here but holding on to the best and brightest requires commitment to creativity and an acceptance that culture is serious business.

It’s no longer enough to flirt with festivals in Mad March. We need sustained engagement on all levels all year round.

There is a multitude of entrepreneurs, artists, designers and thinkers who are waiting to take risks for South Australia. Leadership and confidence are required to inspire people to think differently and to be optimistic. Creativity and innovation do not need to be imported. We need to stop the creative brain drain and support our leaders to lead.

The next generation of leaders are showing great promise. I’ve just returned from an Open State and Children’s University collaboration where students from a primary school in Balaklava were asked to imagine a future for their town. Ranging in age from 6 to 12 years the students all devised, designed and presented their vision of an art gallery as a twenty first century creative business. One that would lure visitors to the north and build tourism as a life line. Each student considered the intricacies of the art business including the economic benefits possible through complementary enterprises.

National and international examples of successful creative industries abound. In Hobart at MONA (the Museum of Old and New Art) the private vision of David Walsh has led urban renewal through art. Academic Richard Florida has long argued for the benefits of a creative city. I have in this column written previously about the possibilities of an art-led renewal. 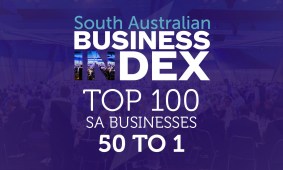 To hope that art makes the list next year may be long shot, however it’s not naïve to acknowledge this city’s most creative industries. It may well be good business.