Hell, the Chinese Communist Party must look at SA Labor and wonder what their secret is. It must be nice for them to deal with the only government in the world that has less chance of losing office.

Opposition MPs, of course, are fuming, and they have a point.

After all, they can barely go a week without someone – say, a friend of a friend of someone in the shadow cabinet – flagging the need for a change of leadership.

And yet Jack Snelling presides over a monumental debacle almost every other day, and still hangs on.

Anyone else whose ministry was so fraught would be on political life-support (of course, after being re-routed to a few different hospitals and waiting in the ambulance for a while until a bed became free).

This week, though, the Libs had had enough.

Up with this they would not put.

The standard angry media release from Stephen Wade wouldn’t cut it this time, no way.

So they pulled out the big guns – a no confidence motion.

As a tactic, it was a favourite of Tony Abbott in Opposition, putting moral if not political pressure on those pesky Labor-aligned crossbenchers so often, it was almost newsworthy if Question Time proceeded as normal.

Of course, Steven Marshall is no Tony Abbott. And probably a good thing too.

This is the problem with decisive governing: we all like the sound of it, but few will tolerate the reality.

In any case, there was an inherent drawback in the strategy, given it necessarily reinforced the single biggest millstone around the Opposition’s neck: that it hasn’t managed to gain a lower house majority.

And it was, therefore, something of a frolic.

But it did give them a chance to put a few home truths on the record. To spend the hour allotted for Question Time railing against the Government, rather than being regularly tut-tutted for straying into “debate”.

“There has been a rolling wave of scandals,” Marshall thundered, “which have enveloped the South Australian health department since [Snelling] came to look after this department.”

His next gambit was less successful, pointing out the “absolute avalanche of people that say that [Transforming Health] is a poor decision”.

Mark Butler was a monty for inclusion in said avalanche. The Salaried Medical Officers’ Association, Marshall, noted, “agrees that this is a poor plan”.

And even… “Stephen Wade, our shadow health minister in the Legislative Council, agrees that this is a terrible plan.”

Hmmm… well, he would, wouldn’t he?

Mind you, Marshall wasn’t the only one drawing tenuous arguments, given Snelling this week rather hopefully likened Transforming Health to the new Adelaide Oval, hoping the sports mecca’s similarly contentious funding blowouts and the change-averse reaction it inspired would be a lesson that things always work out in the end.

Although the analogy probably falls down on the fact that punters will probably never look forward to a hospital visit, no matter how streamlined the services become.

To be fair to Snelling, Health was a shambles long before he inherited it. Two Health Ministers ago, Lea Stevens declared the entire system “stuffed”, a condition largely left unremedied by her successor. Many on the Labor side privately consider John Hill the epitome of the vast political gulf between salesmanship and achievement. Of course, I’m dyspeptic, so I would say that.

But he certainly never got a handle – didn’t really try to, in fact – on the spiraling health budget. That fell to Snelling, and to be fair it was a challenge he took on in earnest, which no-one who remembers his brief stint in Treasury would have predicted.

Of course, back then he had (somewhat fanciful) designs on the leadership, and had evidently come to the obvious conclusion that you don’t win friends with slash-and-burn budgets.

Look at Kevin Foley: eight years spending his way into our hearts, but the moment he belatedly tried to adjust for the GFC, his party delivered a political king-hit to rival anything he copped on that infamous post-convention stroll.

This is the problem with decisive governing: we all like the sound of it, but few will tolerate the reality.

If Snelling inherited a shambles, his mandated solution is yet to be fully implemented, so the worst that can be said is that he is presiding over an incomplete shambles.

But he should also be given some credit for being the first Health Minister in a generation, if not ever, who is actually attempting to rein in the health budget.

He won’t of course.

And with private health customers being exhorted to consider their position, the public health queues will show no sign of abating. 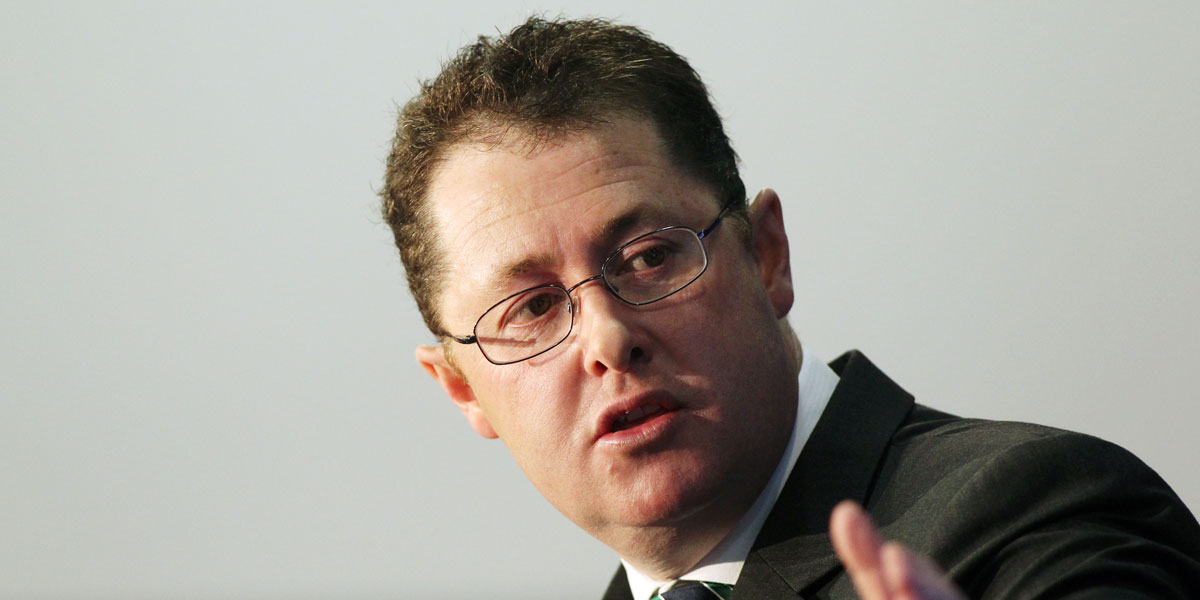 Jack Snelling: the first Health Minister in a generation to actually try to rein in the health budget.

At least they’ll have a new transport regime to get them there (with no ramping at the other end – bonus!).

Because while Rome burned in the Health Department, Stephen Mullighan finally unveiled his long-awaited review of the taxi industry. Labor long ago said there’s an advantage in holding back and waiting to see what other jurisdictions will do, and then cherry pick the best of them – much the same strategy they tend to employ with Opposition policies.

As such, there was no great surprise in the fact SA will legislate to allow ride-sharing services. We’ve taken to saying “ride-sharing services such as Uber”, and we know the mantra that this isn’t just about Uber, but in reality that’s exactly what this was about.

So given the global interloper Uber’s guerilla assault on the market effectively prompted the taxi industry review, its notable that the company is only mentioned 18 times in the report’s 196 pages. And its ride-sharing arm UberX is only cited twice.

The first, on page 28, in a background briefing:

Mobile apps enable people with smartphones to request and often pay for transport via the phone app. The request is either directed to a taxi driver, chauffeur vehicle driver or a private individual depending on the model of service. The best known of these is Uber, which offers several service options to customers, including their “ridesharing” service known as UberX in Australia, where drivers use their own private cars. In these service models, vehicle, service and driver standards are determined and checked by the app. booking company.

Port seeks China "away" game as property tycoon buys in

And then again on page 61, in another background briefing:

Mobile apps enable people with smartphones to request and often pay for transport via the phone app. The request is either directed to a taxi driver, chauffeur vehicle driver or a private individual depending on the model of service. The best known of these is Uber, which offers several service options to customers, including their ridesharing service known as UberX in Australia, where drivers use their own private cars. In these service models, vehicle, service and driver standards are determined and checked by the app booking company, unless otherwise specified.

These Government reports can get awfully repetitive, can’t they?

Perhaps they charged by the word?

In any case, after all that Uber gave the distinct impression they thought Adelaide might not really be for them after all, an ambit claim perhaps but a slap in the face for Mullighan, and designed to prick the sensibilities of Adelaide’s collective inferiority complex that can’t comprehend how Canberra could be a more attractive prospect for a ride-sharing disrupter.

Uber may argue the economics don’t stack up, but perhaps they should appreciate, like Gui Guo Jie, the unique political stability of their prospective SA market.

After all, they could come here now safe in the knowledge they’ll be dealing with the same Labor Government for years to come.

Then again, maybe that’s the problem.