It’s rare that a maiden speech in state parliament is treated as a major event. Unheard of, I’d guess, when it’s for a casual vacancy in the Upper House.

But then, few enter parliament having already been dubbed a “Premier in Waiting”.

And it’s an unfortunate few who do, because such an epithet is invariably a millstone throughout their political career, a high benchmark by which they will be persistently measured.

The public galleries were packed with Liberal luminaries for Vickie Chapman’s maiden speech in 2002, and like that of Peter Malinauskas yesterday, it was an occasion that warranted media attention, with the high-powered turnout signalling the arrival of a future leader.

And the parallels with Malinauskas’s dispatch yesterday did not end there.

Both spoke of the value of hard work, whether for the highly-remunerated or the lower-paid.

Both pricked emotions with deeply personal tales of family struggles.

Malinauskas spoke of his time working at Mitcham Woolies; Chapman spoke of two local Kangaroo Island lads who worked for the Woolleys, a neighbouring farming family.

And there the narratives took divergent paths. For while Malinauskas’s experience as a supermarket shop steward confirmed his faith in the labour movement, Chapman’s anti-union fervour was instilled when the local boys on the Woolley’s farm were “black-banned” for not having union cards, leading to a nasty standoff.

“After sharing in the development of our state for over 160 years, Kangaroo Island had been callously shut down—all because two boys would not join the union, “ she said.

“Early on I understood that the Labor Party represented not working people but people who belonged to a union—and nothing has changed.”

On the surface, the rise of Malinauskas, recruited into the powerful shoppies’ union at a tender age and displacing premiers by his third decade, plays into Chapman’s narrative.

But there was something very different about his speech yesterday, something that betrayed a political philosophy not merely fully-formed but unapologetically centrist.

It was conspicuous – obvious, even – that many of his Labor colleagues were getting around him on Twitter, including those whose personal ambitions have been temporarily thwarted by his ascension and those whose future ambitions may yet be curtailed by it.

Brilliant first speech from Hon Peter Malinauskas MLC. An insight to the man, his family, motivations and passion for working people and SA

“When I filled out that membership card 20 years ago, I was no left-wing militant unionist who believed capital was evil, and I am pleased to inform the house that that has never changed,” Malinauskas told those assembled in his temporary Legislative Council digs.

“What I suspected as a 15-year-old and now is that working people do need a professional and strong voice to ensure their hard work provides the opportunity they have earned … this is more likely to be achieved through embracing the idea of free enterprise rather than opposing it.

“Thankfully, when I joined the shoppies, I was signing up to an organisation that had been fighting for these ideals against both the left and the right long before I was born.”

Malinauskas, despite entreaties from the Liberal ranks revealed this week, calls himself “a Labor man”, because “I believe our grand old party understands that more of the right opportunities are created through a balance”.

“Markets are efficient, but not infallible; government is necessary, but rarely extraordinary; and free enterprise should flourish, as long as it is fair,” he said.

“I appreciate that what constitutes the right balance is often subjective, so I am more interested in outcomes than ideological purity … however, I do want to publicly commit myself to pursuing a balance that best creates opportunities for all.”

There is an incredible inconsistency in the fact Jay Weatherill refused Malinauskas’s SDA predecessor Don Farrell a seat in his caucus, and yet actively invited his young protégé onto the state parliament benches. But then, Weatherill has made political inconsistency an art form. When he stymied Farrell, he was paranoid about his leadership. He need have no fears of that now. He will lead until the election; if he wins, he will remain unassailable, if he loses, he will probably retire.

So he has nothing to fear from Malinauskas’s elevation, but his Government has much to gain. 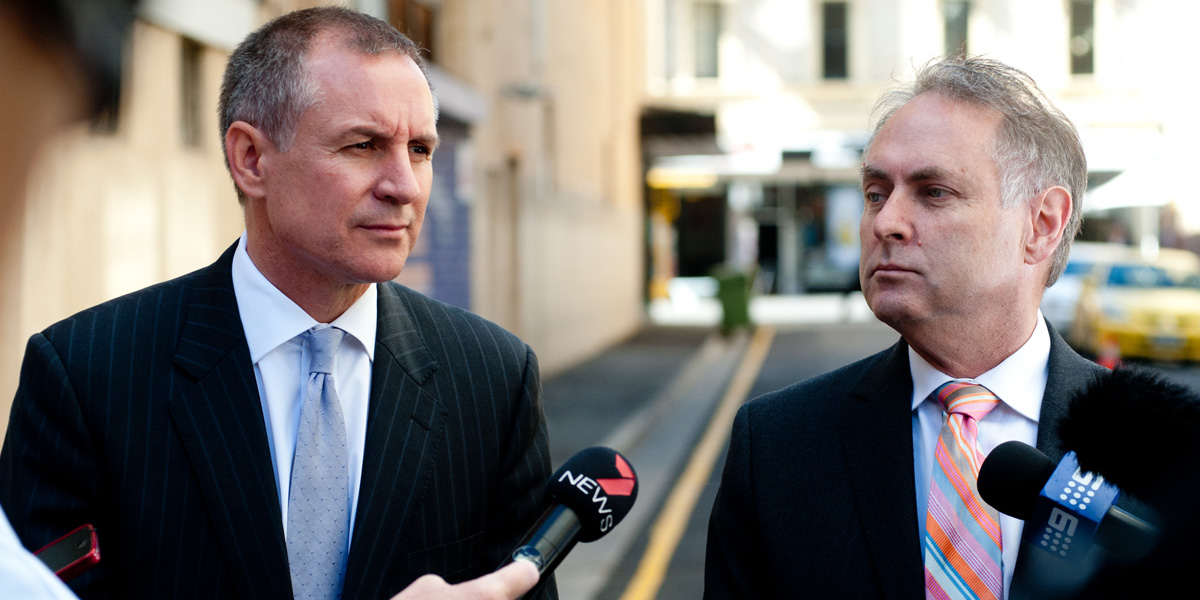 Perhaps Labor’s greatest political achievement over the past 14 years has been in its ability to renew itself without losing office. Its frontbench now boasts a generation of young turks, while the Liberal benches look more like a retirement party.

That’s not to say there is not burgeoning talent on the Opposition side, but few have yet been given an opportunity to test their mettle in senior roles, which is ironic since their leader was only a fledgling MP himself when he was elevated swiftly through the ranks.

There will be more Liberal MPs quitting the parliament than Labor at the next election, which means the Liberal partyroom will be overall less prepared for the rigours of Government than the Labor caucus.

It’s been almost 14 years since Chapman gave that celebrated maiden speech. She has never been in Government. She never did assume the party leadership. Today, she once again ruled out any aspiration to do so.

Like Malinauskas, she came to parliament with a well-articulated political philosophy, honed from personal experience, but she has never had the opportunity to put it into practice through Government policy to benefit her constituents.

Whether or not Labor’s newest MLC realises the ambition many of his party comrades seem to hold for him, I suspect he well understands that ultimately the success of his political career will be measured by the time he spends in Government, rather than who leads it.

Serial presidential candidate Henry Clay is said to have once laudably declared he would “rather be right than be president”, when challenged that determination to abolish slavery (even though he ‘owned’ slaves himself) would cost him votes. SA Labor’s mantra might more aptly be: “We’d rather be in Government than be Right.”

Malinauskas is “more interested in outcomes than ideological purity”. So is his party.

That is what has driven a decade and a half of political success, another chapter of which began yesterday.

Tom Richardson a senior journalist at InDaily. His political column is published on Fridays.