We have nothing to show for more than 13 years of Labor Government. The Weatherill administration is fixated with pet projects at the expense of job creation and the Marshall Opposition is a policy-free zone.

This is the general thrust of political debate in this state, refrains so oft-cited that they have become a virtual affirmation of faith.

When Weatherill yesterday revealed a timeframe to push ahead with his favoured option to align South Australia’s timezone to the eastern seaboard, the comments on this site provided a familiar mix of incredulity and cynicism. Why pursue a relatively cosmetic policy when this state has nation-leading unemployment to combat?

How can this be done without seeking the authority of the ballot box?

So which is it then? Is the timezone change so significant that it needs an electoral mandate, or is it bread and circuses?

While it will affect us all (and those who live in the state’s west more than others), the timezone issue needn’t be given more weight than it deserves and, in truth, I don’t think the Government is doing so.

It’s understandable that such notions, when announced and discussed, generate weary cynicism and wary scepticism. Over many years in this state, we have been promised big things. An epoch-defining Olympic Dam expansion. A locally-built $40 billion submarine fleet.

We have also been delivered big things: a record budget deficit. The highest unemployment rate in the country.

There is quite understandably a deep distrust of politics and politicians, fuelled in part by successive federal administrations that collectively constitute the nadir of political debate in our democratic history.

But by greeting every utterance with incredulous outrage, we risk participating in the inexorable decline in the standard of political life.

There are a great many failures for which to be cynical of both Government and Opposition in this state. But we must collectively take care that our cynicism is well-founded, and not ingrained.

Perhaps it is time to revisit the articles of our political faith, or lack thereof. We have nothing to show for more than 13 years of Labor Government?

Well, there was the Bakewell Underpass, the Gallipoli Underpass, the South Road overpass, a new Aquatic Centre, the Port River Expressway, the Northern Expressway, the Southern Expressway duplication, the SAHMRI. Oh, and Adelaide Oval. The hospital is coming along, and the Government’s spruiking plans for new health hubs including a palliative care facility at Flinders, for which it is being panned because it means there won’t be one at Daw Park.

The Weatherill Government is fixated with pet projects at the expense of job creation? When liquor licensing deregulation allowed the establishment of a glut of small bars, it was derided because, a) it wasn’t much of a big deal, and conversely, b) it would drive existing hotels out of business.

I’ve never been convinced by the argument that we should discourage establishments that people want to go to in case it hurts establishments that they don’t really want to go to but do anyway because there’s no other option. And yes, it’s not much of a big deal, but, to quote that Raymond Carver story, it’s a Small, Good Thing and one that could and should have been done years ago if any other administration had been prepared to wear the opprobrium.

Weatherill has been similarly derided for considering a future that embraces driverless cars and a carbon-neutral city.

The fact is, if every idea that political leaders put out for discussion are met with disdain, they will simply stop putting ideas out there.

For years, Governments poured millions into propping up the automotive industry, and why? Because they thought it had a viable long-term future? No, it was just that no-one wanted the industry to die on their watch.

Weatherill found the last bullet in the chamber on that one: the auto industry will exit on his watch. But it won’t be because South Australia is poorly governed (not necessarily, at least!). It will exit because there is no convincing economic case to build high-volume commercial vehicles for export in this country and the domestic market is not large enough to build them for local sale. Does that now mean the State Government should never contemplate any action that does not directly address the issue of automotive transformation or job creation? Of course not. We complain incessantly that no Government has done anything about SA’s timezone, and then we complain when one does. 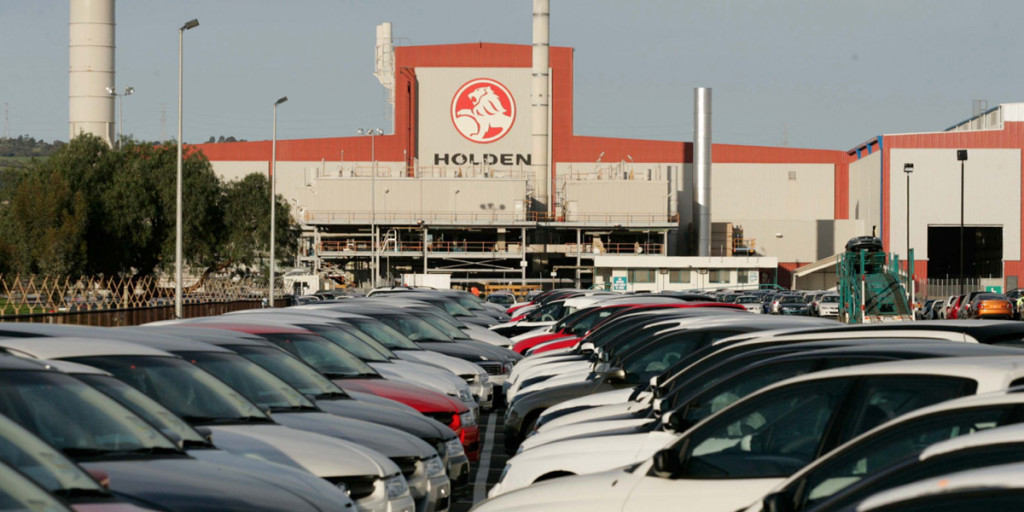 Should the Government be pilloried for pursuing agendas beyond jobs and automotive transformation?

And then we complain further because the hapless Opposition does little else but … well, complain. Like all of our collective gripes, the articles of faith that we hold to be self-evident are based on a foundation of truth. The Liberals kept their powder dry under Isobel Redmond, content to let the Rann Government implode until, at last, the Opposition’s own inaction proved a fatal liability. Bizarrely, though, the small target strategy was largely retained under Marshall before the last election. But does the Opposition remain a policy-free zone? I don’t think so.

For where we now sit in the electoral cycle, we know more about their intentions in Government than we could fairly expect to. We know the Liberals have committed to re-impose the remissions on Emergency Services Levy bills. They have pledged to cut payroll tax, to abolish the Economic Development Board and establish a state-based productivity commission. They are likely to maintain support for a cap on council rates, and have identified sealing the Strzelecki Track as a priority for infrastructure spending.

There are a great many failures for which to be cynical of both Government and Opposition in this state. But we must collectively take care that our cynicism is well-founded, and not ingrained. There are, for once, a great many debates taking place in this term of parliament that will shape the future of our state in ways both great and small. My fear is that the much of the electorate, in its justified self-imposed exile, has lost the will to take part.

His political column is published on Fridays.