This week, lessons in horticulture, drips under pressure, obscure headline references to Hannibal Lecter, and we ask: what about the sober thugs?

The Outsider was enjoying the fruits of an international chain restaurant on Main North Road last weekend, when a couple of gentlemen at a neighbouring table struck up a very loud conversation.

One of the gentlemen – wearing aviator-style sunglasses – told his bare-faced companion that he had 400 seedlings of an unnamed variety in his specially created home shadehouse. It became clear that this was a semi-commercial operation; a cottage industry, if you like.

The hand-propagated seedlings, he confidently intoned, sold for $5 a piece and he stood to earn about $70,000 a year if he kept up the current rate of production. Then there was the added benefit of a personal “supply” throughout the year, he added.

“For plants, soil is the most important thing,” he deadpanned loudly.

When they got up to leave, The Outsider noticed they were both wearing the distinctive livery of a major supermarket chain.

It was encouraging to see our food industry workers taking such a close interest in fresh produce – and not being afraid to share their knowledge with the greater public. 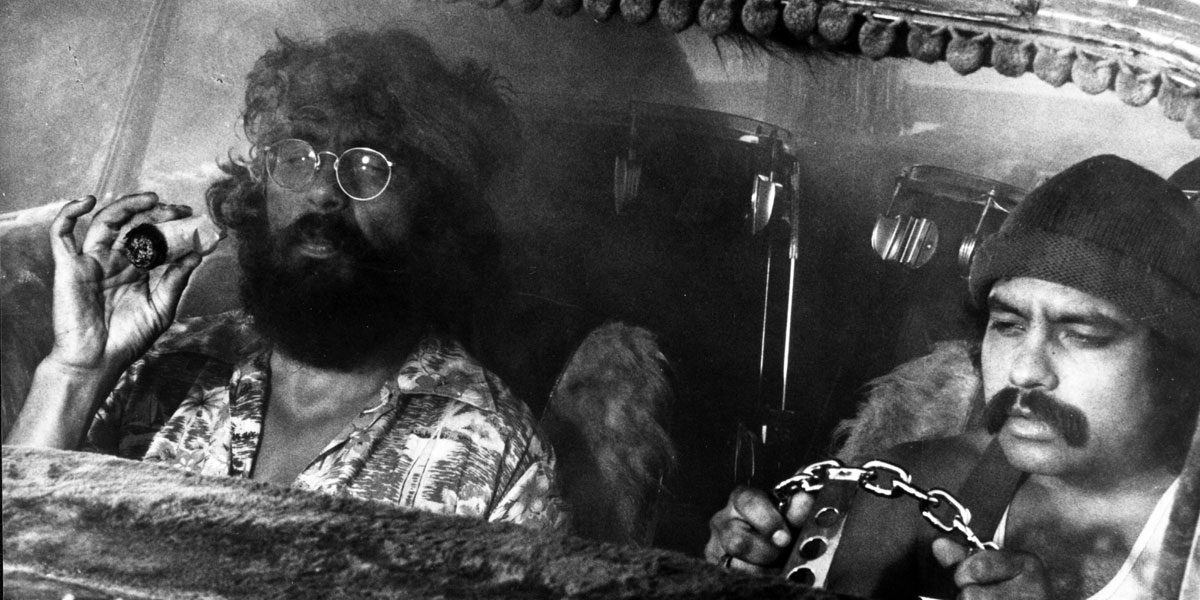 Cheech and Chong: they knew how to grow a good tomato.

It’s one of the enduring mysteries of political life – why a member of a political party who stands to lose power would leak against his or her own.

It appears we saw it again this week, with The Advertiser handed two leaks from Cabinet. Of course, it could have been a disgruntled public servant – but that seems unlikely.

The leaks did nothing but embarrass the Government and wrong-foot its media strategy. It wasn’t whistle-blowing and it didn’t change the Government’s course of action.

Expect more mischief as the election draws closer. There are certain characters in both parties who like to hit the big red chaos button as soon as they judge the cause is hopeless, sometimes before. Baffling, it is.

Speaking of leaks, whatever happened to the investigation into one of Jay Weatherill’s political advisers suspected of leaking the Premier’s media strategy last year? The long-term and previously respected Labor figure was suspended from duty, and then silence descended.

Asked about it on ABC 891 breakfast this week, Weatherill said he wasn’t “at liberty” to talk about it. InDaily asked about the issue last week. The Premier’s office said: “The investigation is ongoing and we have no further comment.”

When The Outsider was a lad, a favourite past-time was to grab a bottle of Passiona and a box of Cheezels and settle down to watch a Betacam video of footballers punching each other in the head.

These “footbrawl” compilations were very popular, back in the day. Oh how we laughed as moustachioed-tight-shorted blokes smacked each other with pointed elbows and clenched fists. The “king hit” was a common feature, because it could be easily disguised as an attempt to spoil.

If we could put these gentlemen into a time machine and zip them instantly from 1978 to 2014, would they be shocked by what they found? What would they make of the “coward’s punch”?

One thing is sure – they were most certainly sober, which would save them from the harshest penalties proposed by the likes of Family First MP Robert Brokenshire, which appear to be reserved for drugged and drunk thugs who get punchy.

It couldn’t be, could it, that Australian men have a wee cultural problem that won’t be addressed by tighter sentences or playing around with the language? It couldn’t be that, throughout sporting and general culture, we have always celebrated violence?

Here’s a taste of what we used to enjoy on video, before YouTube killed the business. A warning: some of this content may turn your stomach – with or without Cheezels.

FAVA and a primed vigilante

The local branch of Family Voice (whose web address is FAVA.org.au – nothing to do with broad beans), says that more action is needed to keep young people away from the demon drink and drugs, particularly marijuana.

“… the word ‘assassin’ (from the Arabic ‘hassasin’ – hashish-user) was originally a name given to members of a Muslim sect who terrorised and killed Christian crusaders a thousand years ago,” Family Voice said. “They primed themselves with hashish, a potent form of cannabis, before setting out on their deadly missions.

“We should not delude ourselves, as US President Obama has done, into thinking that cannabis is no more harmful than alcohol. It has very serious dangers for users and the community.”

You heard it here first

We’re not ones to blow our own bags.

Earlier this month, this column predicted that former Adelaide boy Andrew Holman would be returning home to edit the Sunday Mail.