It’s bitter enough that America has unleashed on the world via Hollywood some shocking attempts at Australian accents.

Now, rubbing salt into our freshly opened wounds, a supposedly serious American newspaper is throwing faux Aussie about in its report on General Motors’ decision to shaft our auto industry by closing Holden.

“G’Day, mate? More like g’night when it comes to General Motors’ automaking operations in Australia and New Zealand.”

Yeah, thanks for that me ole’ cobber.

At least it wasn’t as bad as this:

We tried to warn FIVEaa against sacking InDaily’s Kevin Naughton from his regular spot on Leon Byner’s show. But would they listen?

Regular readers will recall that Naughts was given the boot after this very column revealed that Sunday Mail editor David ‘Penbo’ Penberthy was going to join the breakfast team next year.

In the normal world, that’s called “news” – some corporate types might even see such a mention as having PR value.

But in FIVEaa’s wacky world it was seen as some sort of treachery.

The latest ratings figures show that Byner – who had nothing to do with Kevin getting the boot – has lost ground, to the tune of more than 3 percentage points. He’s even being beaten by the ABC’s Ian Henschke and a syndicated interview show.

The ratings also reveal that ABC Drive, with Michael Smyth at the helm, has finally returned to the levels that Naughton commanded when he was host in 2004.

If that’s how long the Kevin curse lasts, FIVEaa could be in for a long ratings winter.

Over Christmas, radio veteran Jeremy Cordeaux – the only man in Australia who gives Ray Martin hair envy – will take over Byner’s shift.

Insiders have observed that Goodings and Cordeaux are both linked to a Svengali-like backroom figure – is he pulling the strings at FIVEaa? We wonder. 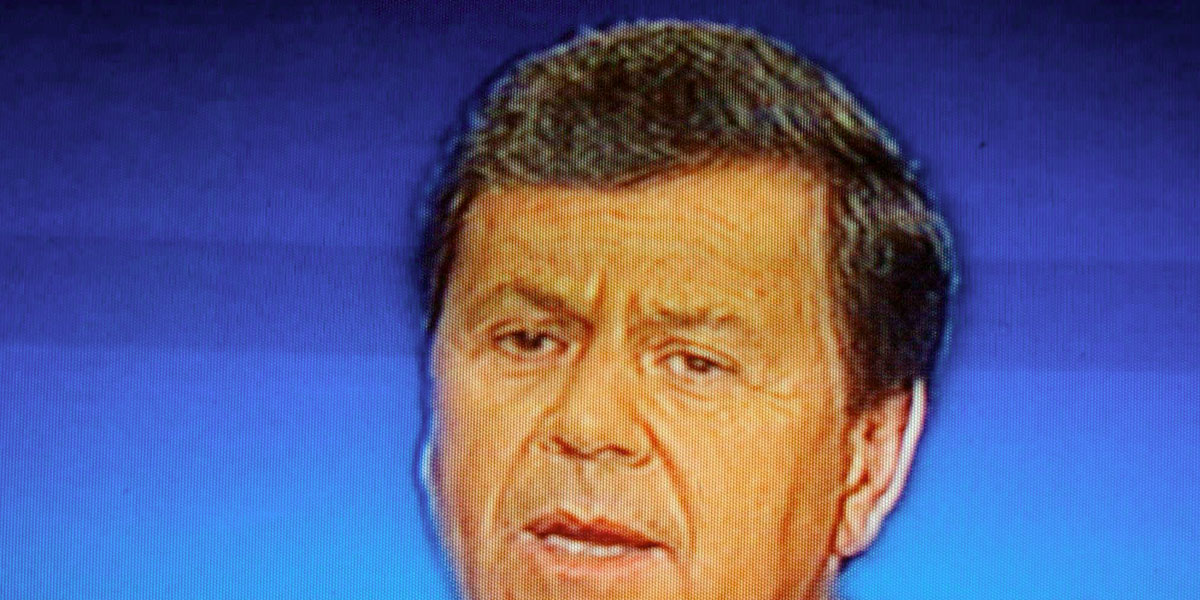 Only one man can compete with this hair.

And there was the map, based on an Adelaide City Council safety audit.

Only trouble was that the map seemed to contain – overwhelmingly – a list of places where people had been spotted not bashing people about the head, but urinating in public (although we also liked the pithy description “drunken chaos” at one site on the map).

In fact, the clear impression was that the biggest threat to safety in our fair city is a horde of weak-bladdered hooray Henrys, wandering around the city in a conga line, spraying out their territory as they go.

Here’s a tip for the council – the map, rather than revealing “danger”, actually reveals where you should be providing additional toilet facilities.

Which gives us an excellent idea for building Adelaide’s “vibrancy” agenda… Imagine the scene below in Leigh Street – effortlessly chic. 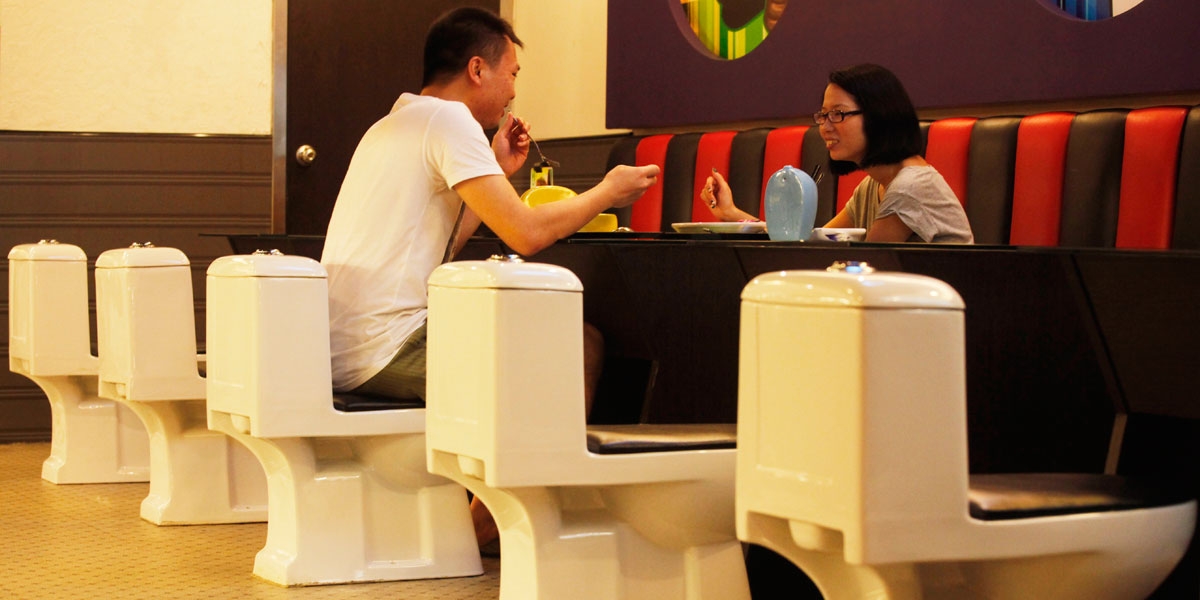 The Government’s next move in its city “vibrancy” agenda?

Piers Akerman was a whirlwind editor of The Advertiser more than 20 years ago, shaking up a complacent city, pursuing the early stages of the State Bank debacle like a bloodhound, and mounting hilarious readership engagement stunts such as creating wine from people’s backyard grapes (it wasn’t quite Grange).

He wasn’t well loved in the newsroom but, for a brief shining moment, the then broadsheet Tiser became unexpected and entertaining.

These days he lives in the inner suburbs of Sydney, churning out provocative columns for Rupert’s Sydney tabloid, The Daily Telegraph.

It’s mostly standard stuff – “Detroit has pulled the rug out from under-the-trade-union rort masquerading as Holden”, “It’s been a bad week for the taxpayer-funded ABC, and its attempts to foist its Left-wing agenda on the nation”.

But, in his enthusiasm to get stuck into the ABC, he throws in this astounding one-liner:

“Even the cartoon character Peppa Pig pushes a weird feminist line that would be closer to the hearts of Labor’s Handbag Hit Squad than the pre-school audience it is aimed at.”

In the UK, Peppa Pig has been blamed for disturbing behaviour in children such as splashing in muddy puddles, refusing to eat cucumber, answering back and asking for chocolate cake for breakfast. We kid you not. 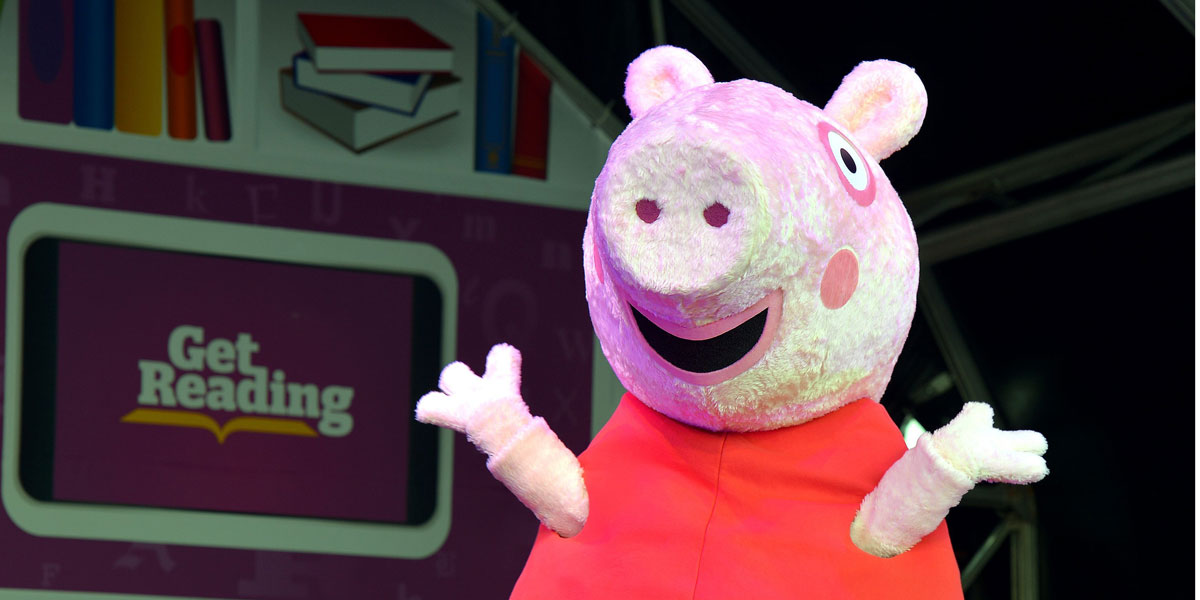