The commercial off-the-shelf product, which is effectively a space petrie dish, is suitable for microbiology, physics and chemistry research and could dramatically reduce the cost of conducting experiments in microgravity environments.

Inventor Raviteja Duggineni, a masters student in aerospace engineering at the University of Adelaide in South Australia, aims to have some of his experiments included in an Airbus mission to the International Space Station (ISS) in 2019 alongside fellow South Australian start-up Neumann Space.

Duggineni said his first two experiments aimed to monitor the growth of common cold and flu bacteria and the behaviour of antibiotics in space.

He said using the 10cm x 10cm containers, designed to be easily integrated into a 1U CubeSat, for his own experiments in the first instance was the best way to test their performance in space.

“Currently the space industry is booming and soon there will be space tourism and other human exploration missions coming along. So we need to find out how microorganisms behave in space,” Duggineni said.

“We want to build this entire box as a commercial product so it will bring the cost of these experiments right down.” 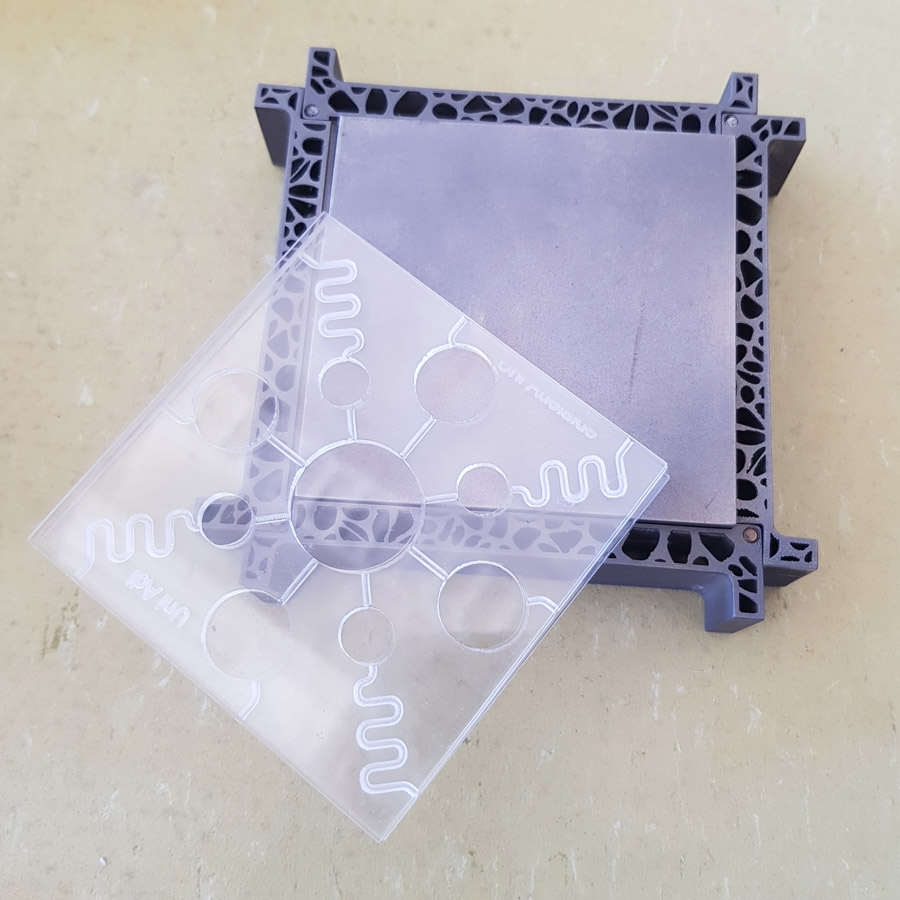 The 3D printed box is essentially a ‘petrie dish’ for space. Supplied image

Duggineni said he believed his COTS product could help reduce the overall cost of conducting science experiments in space from more than AU$1 million to less than $100,000.

Neumann Space has recently signed an agreement with the South Australian Department of Education and Child Development that will see three STEM experiments created by South Australian public schools, join its mission to the ISS in 2019.

Duggineni is speaking to a number of the schools in the competition in the hope they will use his space containers to house their experiments.

He will also use the International Astronautical Congress in Adelaide next week to increase awareness about his company.

The 68th IAC will be held at the Adelaide Convention Centre from 25 to 29 September. Up to 4000 delegates are expected to attend including the heads of all the major space agencies and Space X founder and CEO Elon Musk.